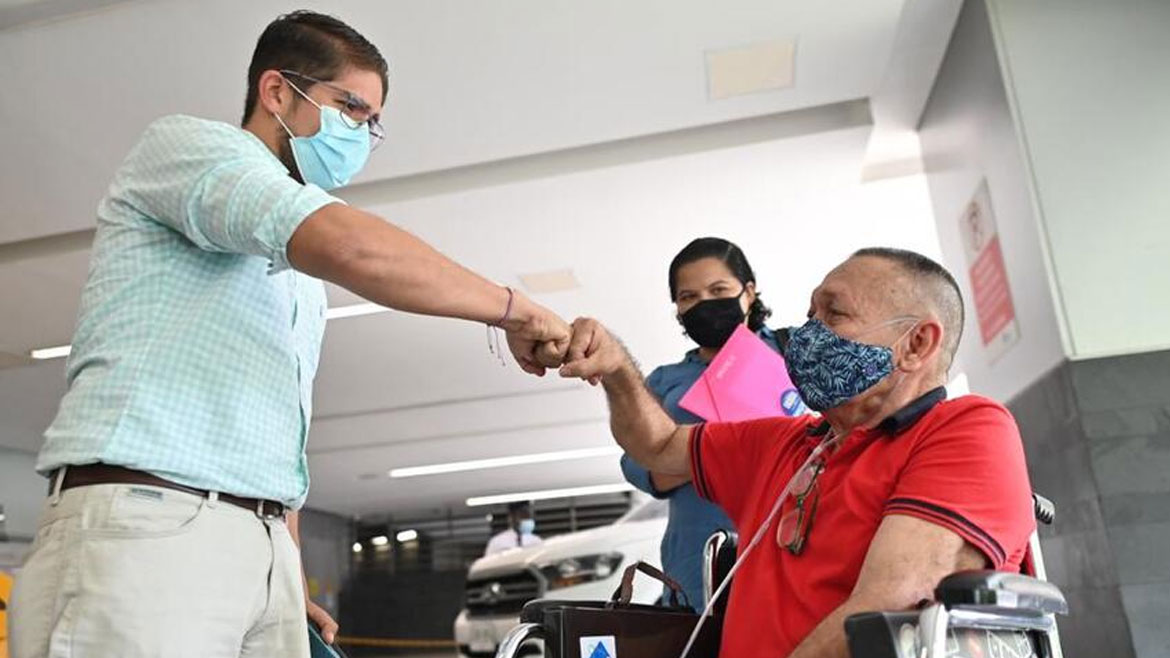 The historic ruling decriminalized PAS for people who suffer from severe health conditions that patients consider a threat to their dignity.

The ruling made Colombia the second country in the Americas to decriminalize PAS nationally after Canada.

The practice is also allowed in some parts of the United States.

The right to die with dignity

The ruling is the latest in a series to grant Colombians the right to a signified death that began with the legalization of euthanasia under specific circumstances in 1997.

The court ordered Congress to regulate euthanasia, which only applies to terminally ill people, in 2014.

The Constitutional Court last year recognized that euthanasia should also be available for people whose health conditions threatened their human dignity.

Since then, two people who claimed that their illnesses deprived them of their human dignity have been euthanized in Colombia.

The latest ruling shields physicians who assist in the suicide of patients falling under this category from criminal prosecution and comply to strict conditions.

One of the most important human rights is the right to life, which is why depriving anyone of that right is generally considered murder.

Even if murder was legal, the vast majority of people would never take someone’s life, which especially applies to doctors and nurses who have sworn to “do no harm or injustice” for more than 2,300 years.

I will do no harm or injustice to them… Neither will I administer a poison to anybody when asked to do so, nor will I suggest such a course… Into whatsoever houses I enter, I will enter to help the sick, and I will abstain from all intentional wrong-doing and harm.

The court agreed with human rights organization DescLab that claimed that prolonging suffering by keeping patients alive caused more harm and injustice than allowing them to commit assisted suicide.

The ruling only shields medical teams who believe that assisted suicide is the ethic choice from criminal prosecution.

Doctors or nurses continue to be free to refuse to carry out the fatal procedure if they believe this would violate their personal ethics.