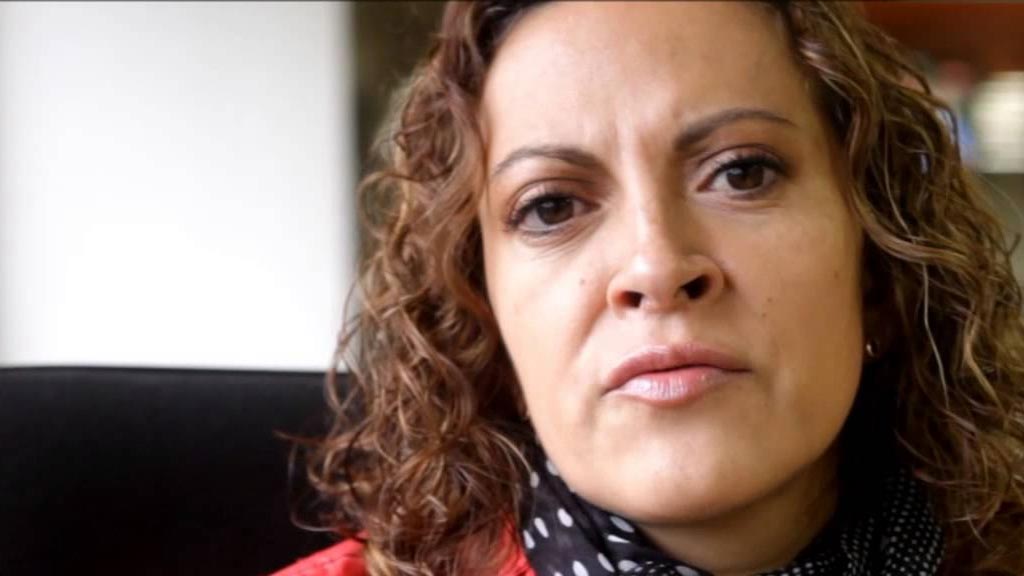 A Colombian journalist who was kidnapped, raped and tortured by paramilitaries said Wednesday she will return financial compensation she received from the state, urging for truth on war crimes instead.

Jineth Bedoya, a former journalist with El Espectador newspaper, received just over $8,000 more than 15 years after she was kidnapped, gang-raped and tortured by members of the now-defunct AUC paramilitary organization.

Bedoya announced she would return this compensation and slammed the State for its treatment of her case.

“The damage that this conflict caused me and my family are not worth the 24.640,000 pesos I got. My repair is the truth, that’s all I ask. You (the state) have re-victimized me with your lies, your omissions, your ineffectiveness.”

The award-winning journalist who was kidnapped again by left-wing FARC rebels in 2003, slated the inability of the State to find justice in thousands of cases of sexual violence against women in Colombia.

“It is shameful that a State that is about to make peace and end a conflict that has left millions of victims, believe that the way to compensate the damage is by check,” said the journalist.

“Today I return to the State, which has not been able to find justice and truth in my case, and in the thousands of cases like me where women have suffered sexual violence, such compensation,” she added.

In May 2000, Jineth Bedoya was abducted by members of the AUC at “La Modelo”prison in Bogota when she was investigating a story relating to arms trafficking between state officials and paramilitaries.

After being tortured and raped by several men, she was found on the side of a road in a garbage pile.

The case was stalled for a decade until Bedoya appealed to the Inter-American Commission on Human Rights (IACHR) resulting in the arrest of a paramilitary fighter who admitted being one of three attackers.

Bedoya feels that the State has failed her over the course of the investigation and the compensation does not come near to justice describing it as “an enormous contradiction to the authorities dealing with the case.”

“The prosecution believes and publicly maintains that it has fully investigated the facts, yet 16 years of impunity have passed with serious flaws in the investigation,” says the journalist, currently working at El Tiempo newspaper.

According to the Foundation for the Freedom of the Press (FLIP), “the State claims that its agents were not involved in the events when there is evidence pointing to the responsibility of State agents in the abduction, torture and sexual violence against the journalist.”

FLIP publicly offered their support for the actions of Bedoya and called for the investigation to be taken further in a statement.