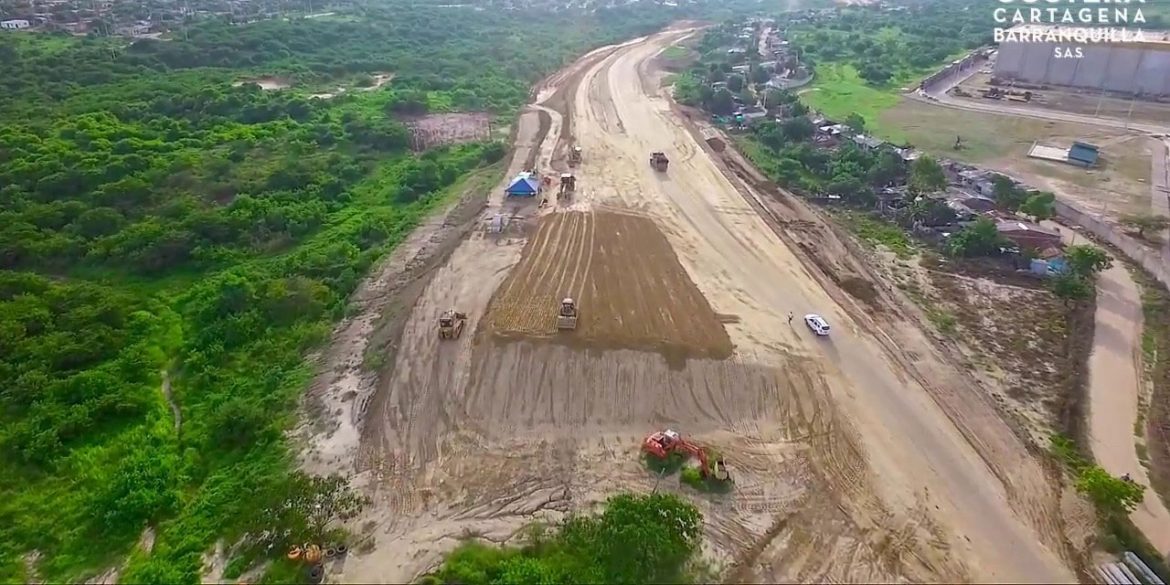 Colombia investigating whether ‘archaeological find’ could be paramilitary mass grave

Forensic investigators of Colombia’s prosecution are investigating whether a mass grave that were initially presented as an archaeological find is in fact a mass grave with more than 50 human remains.

Workers constructing a highway around the Caribbean port city of Barranquilla found the remains and initially called in the help of archaeologists.

Close to the human remains, the archaeologists also found ceramic vases and dozens of figurines. With the help of an American laboratory, some of the remains were said to be 1,800 years old.

However, forensic investigators were alarmed by the fact that the remains had been found in shallow graves, some no less than 10 inches deep. “They are probably not that old,” an anonymous investigator told local news website El Heraldo.

The forensic investigators are now investigating whether the human remains belong to victims of the now-defunct Jose Pablo Diaz paramilitary group, which terrorized the region between 2003 and 2006.

This far-right group is accused of having committed more than 250 crimes, and allegedly murdered dozens of union workers, politicians and students.

Colombia has more than 80,000 case files of people who went missing in 70 years of armed conflict and political violence.

If the remains prove to be relatively recent, they will be transferred to the investigative body that is trying to clarify the mass disappearances that occurred during the conflict.