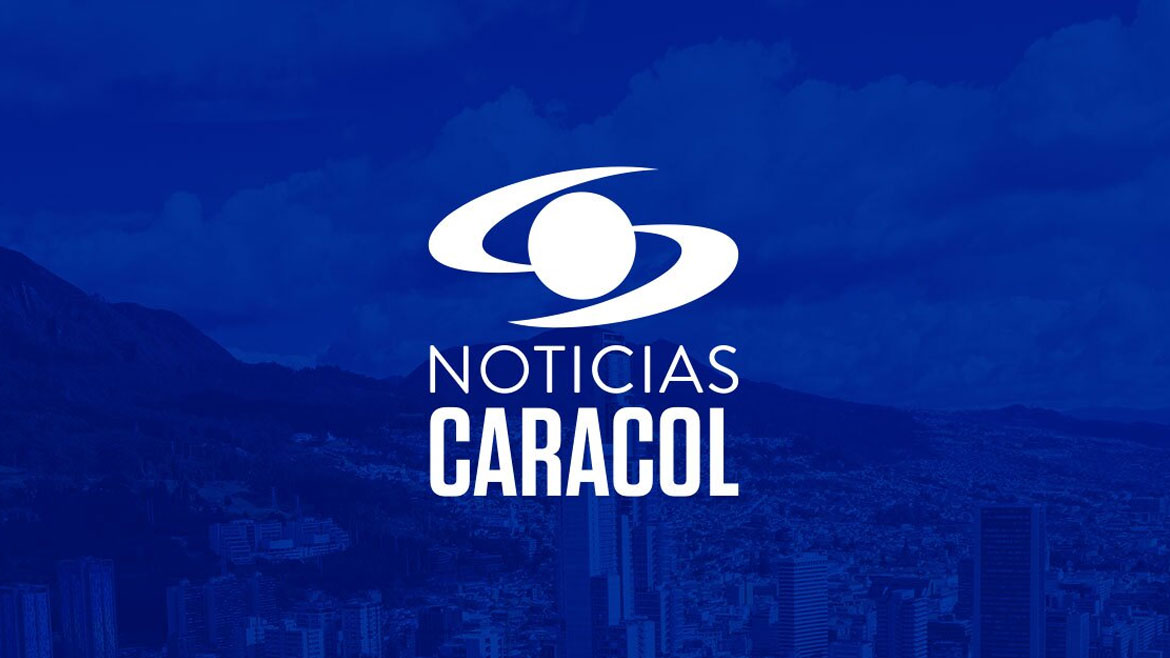 Colombia’s prosecution opened investigations into an alleged cyber attack against a corporate television network and an alleged threat against media personalities.

In a press release, Caracol said on Sunday that a cyber attack on the television network’s servers had damaged their design software.

The corporate television network said that the attackers failed to access sensitive information of Caracol’s newsroom, which recently revealed a testimony of extradited paramilitary leader “Otoniel” over his alleged ties to the military.

According to the television network, police and prosecution investigators had already been at Caracol’s headquarters in Bogota to investigate the attack.

The prosecution on Sunday also announced that it opened a criminal investigation against a suspect who allegedly threated controversial journalists on social media network Twitter.

In the tweet, a self-proclaimed attorney threatened to “silence the microphones” of a number of “trash journalists” after defeating supporters of far-right former President Alvaro Uribe in Sunday’s presidential elections.

On May 29 we will win with Gustavo Petro and Francia Marquez and we will defeat the “Uribistas,” then we will go after the trash journalists and silence the microphones of these bastards, Julito, Nestor Morales, Vicky Davila, Andrea Nieto, Luis Carlos Velez, Salud Hernandez, Paola Ochoa.

The journalists are controversial because of their proximity to Uribe and their frequent stigmatization of government critics.

The investigation was scolded by journalist Juliana Ramirez who suggested that authorities failed to investigate an alleged death threat against Cecilia Orozco, the director of the independent news program Noticias Uno.

Orozco said recently that a hearse followed her home after which the police released the driver.

According to political news website La Silla Vacia, their reporter suffered verbal abuse and felt forced to leave the campaign rally. A journalist falsely presumed to be of Noticias Uno was assaulted, according to video.