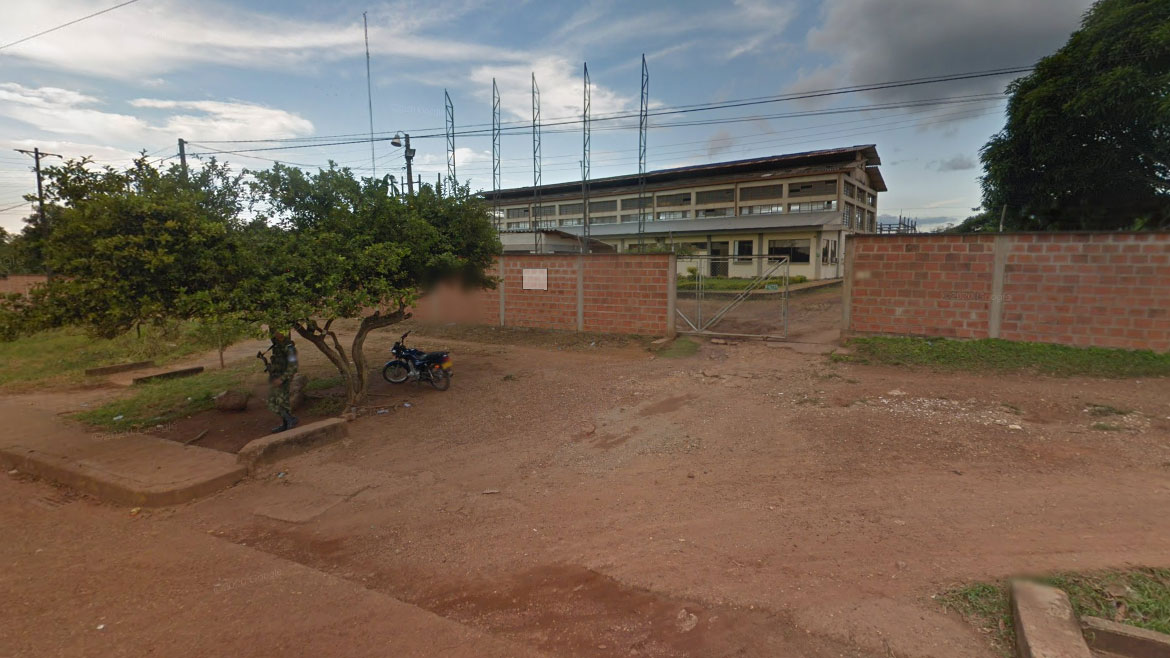 Abuse allegations from southern town have accumulated since 2019

Colombia’s President Gustavo Petro said that 118 soldiers are being investigated for the alleged sexual abuse of indigenous children in the south of the country.

Among those who are being investigated is an American soldier who has been accused of raping and impregnating a 10-year-old girl from San Jose del Guaviare, the capital of the Guaviare province, in 2019.

The scope of the sexual abuse scandal became clear after Bogota council member Jose Cuesta demanded the extradition of the American soldier accused of rape.

Petro subsequently said on Twitter that the 2019 complaint revealed the alleged involvement of 118 soldiers in the sexual abuse of indigenous children in San Jose del Guaviare.

The prosecution, the Inspector General’s Office, the Ombudsman’s Office and Colombia’s family welfare institute would all be investigating the alleged pedophile ring.

According to local media, the soldiers allegedly offered the indigenous children money, food and drugs in exchange for sexual favors.

San Jose del Guaviare’s human rights chief, Carolina Galeano, told newspaper El Espectador that she and the local family welfare office have been demanding a response to the military pedophile practices for years.

What is happening in San Jose del Guaviare?

According to Galeano, the sexual abuse of children has been taking place around clubs that are commonly visited by soldiers that are stationed in San Jose del Guaviare.

“What is pretty alarming is that the Nukak girls don’t see this situation as sexual exploitation, but a means to sustain themselves economically,” Galeano told El Espectador.

The sexual abuse of children would also have affected children and minors of the Jiw, another indigenous group from the region.

The different indigenous communities have been forcibly displaced by the armed conflict. The loss of their territory has led them to lose their culture and customs. The families of these young people are immersed in alcohol consumption and prostitution, which then permeate the children.

The police commander of San Jose del Guaviare denied that soldiers stationed in his city formed a network of sexual exploitation despite the number of criminal investigations revealed by the president.