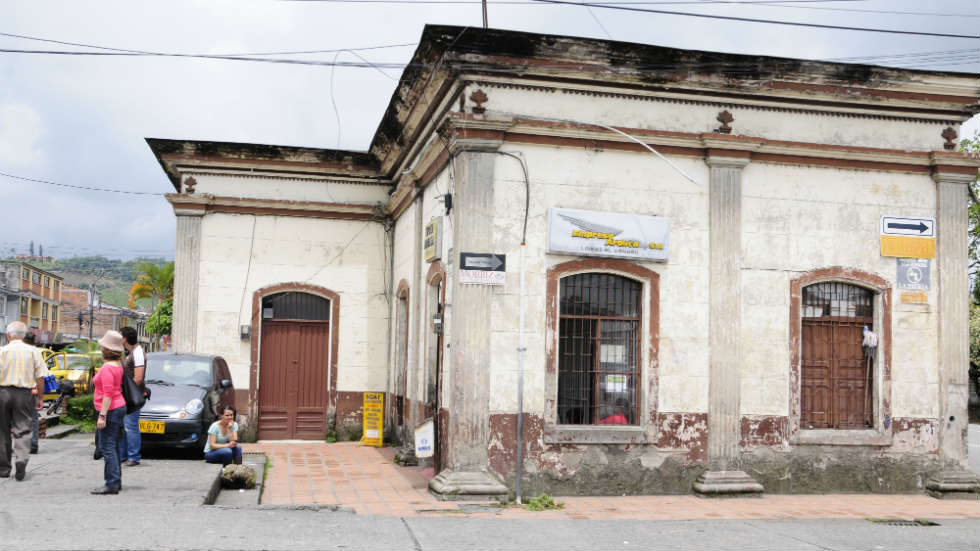 Colombia to invest $20M in tourism infrastructure this year

According to Trade Minister Maria Lorena Gutierrez, tourism in the South American country has grown to such an extent that it is outgrowing the existing infrastructure.

The investments will focus both on strengthening existing tourism hotspots and creating new ones in regions previously off the beaten path because of armed conflict.

Tourism is experiencing sustained growth throughout the country and already has a considerable volume of visitors that requires an infrastructure in line with the vocation and tourism product of each destination. With these works we are taking a great step to consolidate Colombia as a world-class tourist destination.

The bulk of the investment budget, $15.7 million, will go to the Caribbean coast city of Santa Marta to expand its cultural offerings for tourists.

Other relatively well known destinations are Salento, famous for its coffee culture, and San Agustin, home to priceless precolonial statues.

Lesser known ecotourism destinations will receive smaller investments to facilitate the arrival of tourists from the rest of the country and abroad.

Ecotourism destinations that will receive investment