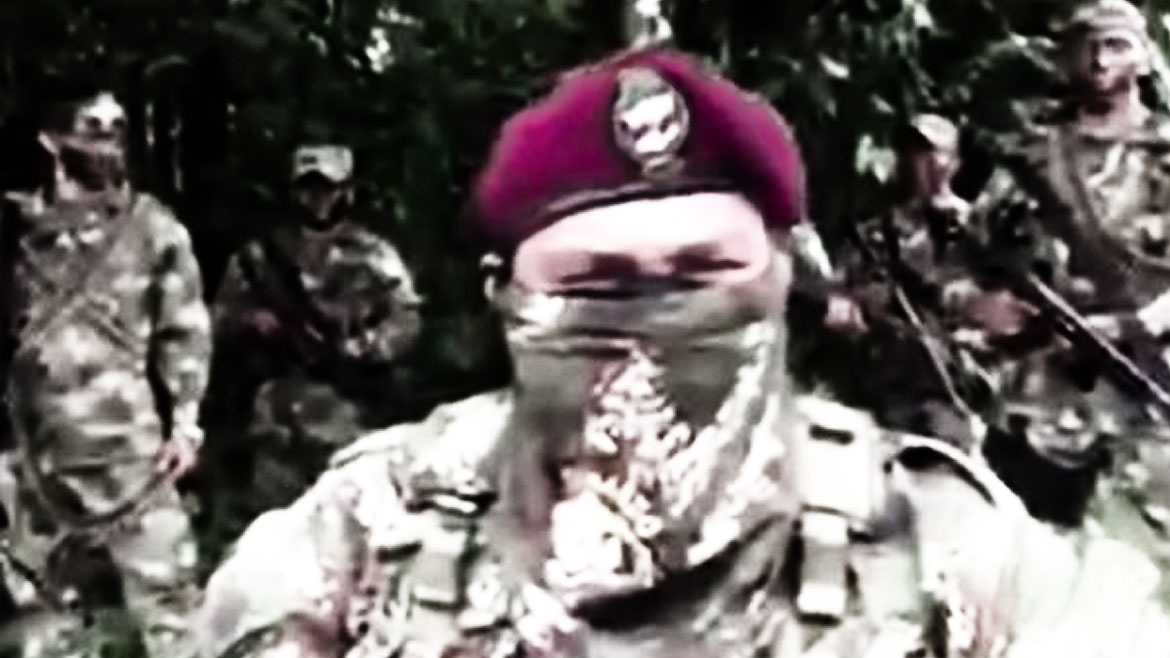 Colombia increases troops on border with Venezuela amid guerrilla violence

Colombia’s defense ministry allegedly ordered increased military presence along the border with Venezuela after clashes between guerrillas and the neighboring country’s armed forces.

The alleged militarization of the border followed clashes between the Venezuelan military and alleged dissidents of demobilized guerrilla group FARC.

More than 3,000 people have fled from Venezuela to the northeastern Arauca province over the past week, according to the governor, after combat between Venezuela’s armed forces and guerrillas of the rearmed 10th Front.

The military said earlier this week that a unit of the Southeastern Bloc, which has opposed Colombia’s peace process since 2016, vowed to join forces with the 10th Front in Venezuela.

Members of the 10th, the 28th and 33rd fronts rearmed respectively in Arauca, Norte de Santander and Casanare in 2018.

Since then, the 10th and the 33rd fronts have maintained a non-aggression pact with the ELN guerrilla group on both sides of the border.

The 28th Front aligned itself with the Southeastern Bloc, which is mainly active in southern Colombia.

The escalation of violence between Venezuela’s armed forces and the dissident FARC guerrillas has created an explosive situation along the historically lawless border region.

Illegal armed groups from both Colombia and Venezuela are active from the north to the south of the border, which has led to armed conflict between them in multiple regions.

The turf wars between the illegal armed groups has dramatically deteriorated the humanitarian situation on both sides of the border.

The illegal armed groups have been vying for control over the lucrative smuggling routes along the border and have been extorting migrants trying to escape a humanitarian crisis in Venezuela.

Cooperation between the security forces from both countries broke down in 2019 when the government of Venezuelan President Nicolas Maduro broke all ties with his Colombian counterpart Ivan Duque.