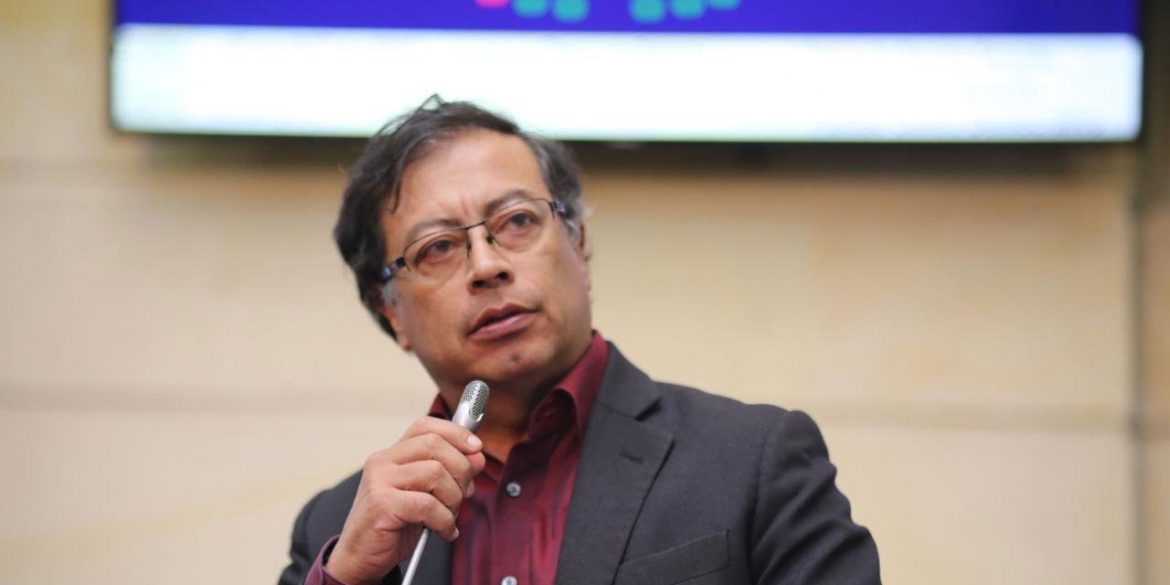 Colombia’s ambassador to the Organization of American State abused his power when he dismissed former Bogota Mayor Gustavo Petro as inspector general in 2014, the Inter-American Court of Human Rights (IAC) ruled on Tuesday.

In its sentence, the international court did not just condemn the action of former Inspector General Alejandro Ordoñez, but ordered the government to limit the powers of watchdog institutions to prevent abuse.

The controversial decision was revoked by the State Council, but requires the amendment of watchdogs’ powers that are currently in violation of international law, according to the IAC.

The international court ordered the Colombian state to amend the constitution to prevent that a watchdog has the ability to dismiss elected officials without a judicial warrant.

The IAC additionally ordered to eliminate the so-called “illegal election” law that allows the imprisonment of candidates who are barred from election by a court or a watchdog.

Petro celebrated the court order as “a triumph against arbitrary decisions” and a “triumph for the struggle for a democratic Colombia.’

The Inspector General’s Office stressed that the State Council had already ruled that Ordoñez was abusing his power and called for legislation that would be in line with international law without weakening its powers to fight corruption.

This ruling should promote a call for joint effort by the Inspector General’s Office and the Government to strengthen mechanisms to fight corruption. It would be unthinkable for corrupt elected officials, who have been defrauding the State and violating human rights, to gain anything from this sentence.

This work would have to be done by the incoming inspector general, whose election is due in days.