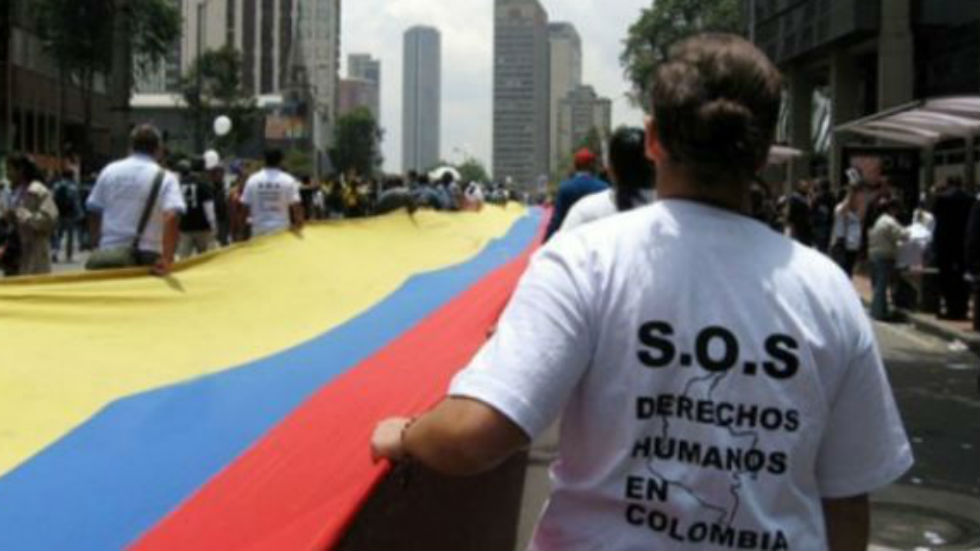 According to local media, the 39-year-old Yudy Andrea Seguro, a community leader in the Belen Altavista neighborhood of Medellin, and her daughter were shot at by members of the ‘Los Chivos’ criminal gang.

“She was in the house, they were throwing stones at the house and when she heard the noises she opened the door and at that moment they shot at her face and head, that’s why she is very badly injured, [and] hospitalized,” Julian Rengifo, a human rights defender from the Belen neighborhood of Medellin, told El Tiempo.

A note left at the scene of the crime read “death to the snitches of the neighborhood,” according to Medellin security secretary, Gustavo Villegas Restrepo, Caracol Radio reported.

Seguro’s 11-year-old daughter was also injured during the attack, having been shot in the leg before managing to flee.

In comparison with Colombia’s other major cities, Medellin has struggled over the past year to combat homicides and street crime.

The assassination attempt also comes in the wake of an increase in paramilitary-inspired violence around the country, which up until this point has been concentrated primarily in rural zones.

Targeting human rights leaders like Seguro is in line with the type of attacks often carried out by paramilitary groups, which primarily target leftists, human rights workers, journalists and, as of a few years ago, land claimants.

“There has been a confrontation between these two groups and we hope that with the control exercised by authorities it will not intensify again, like what was once seen in that sector,” Restrepo stated, according to Caracol Radio.

While there are no other known threats to human rights leaders in the area at this time, Rengifo told local media that an early warning was issued given the increased gang activity.