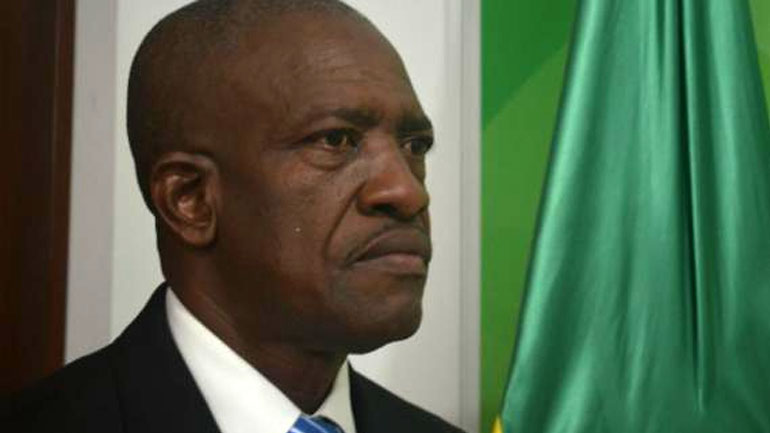 The governor of Choco, Colombia’s Pacific department where two thirds of the population live in poverty, will be charged for embezzlement after allegedly stealing $1.5 million in health funds.

According to weekly Semana, Choco governor Efrain Palacios will face criminal charges in December, the last month of this term.

The magazine alleged on Sunday that Palacios made part of a corruption ring that created healthcare providers and pharmacies in order to charge for services never rendered.

The money was allegedly used by Palacios to pay back campaign financiers who had backed his 2013 election campaign in which he successfully sought to replace former governor Luis Gilberto Murillo, who had been dismissed over a corruption conviction dating as far back as 1997.

Colombia’s vice-Prosecutor General, Jorge Perdomo, on Tuesday said in response that his office will file criminal charges against Palacios and his alleged partners in crime.

The alleged robbing of healthcare funds is extremely delicate in Colombia, and even more so in Choco.

The country’s healthcare system has been bordering collapse for years due to corrupt healthcare intermediaries that have lost hundreds of millions in a variety of embezzlement and dodgy investment schemes.

Two of the country’s largest healthcare intermediaries, responsible for the healthcare of more than a quarter of Colombia’s population, face liquidation due to fraud and mismanagement.

In Choco, where poverty levels exceed 65%, children have literally died due to a chronic deficiency in healthcare.

While 37% of Colombians have unmet basic needs (such as drinking water or primary education), in Choco this figure is 81%, a July 2014 report exposed.

To make matters worse, more than two thirds of the Choco population is registered as victim of the armed conflict that has been raging in Colombia since 1964, particularly affecting rural provinces.