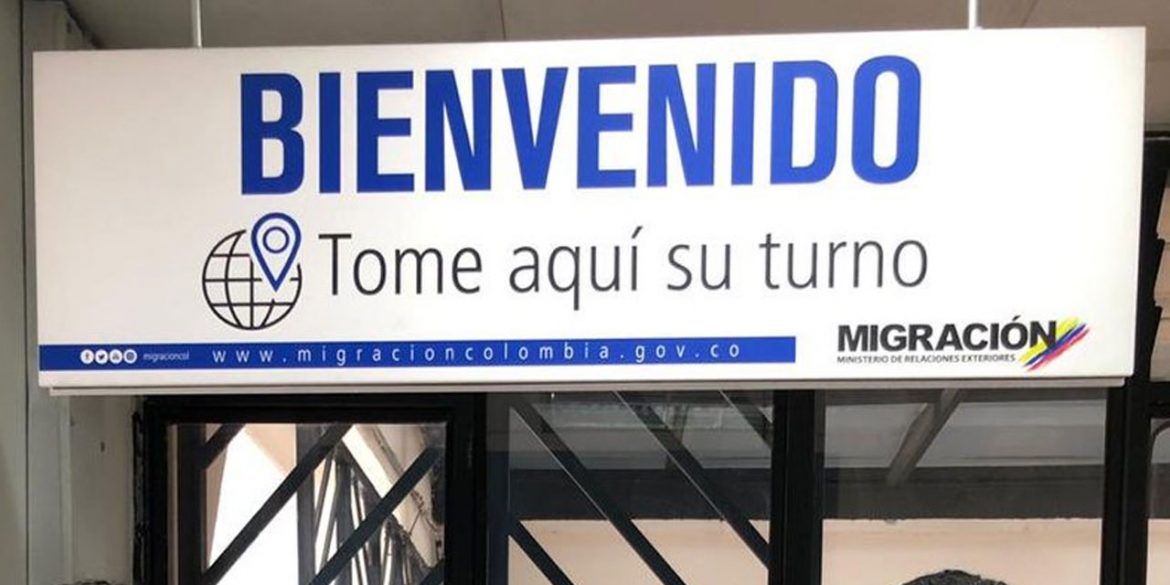 Colombia has become the home of some 1 million immigrants over the past five years. The majority of migrants documented last year were between 20 and 39 years old and predominantly male, according to statistics agency DANE.

The statistics agency drew this conclusion from last year’s census in which the DANE registered resident’s origins for the first time.

The most significant groups of documented immigrants who come to Colombia are Venezuelans, who make up more than 75% of the country’s immigrant population.

The remaining 22% couldn’t possibly be more diverse; almost 19% are from any of the “other” 180 countries that didn’t make it to the top 10 of origin countries, 2.5% are from Latin America and little more than 1% are from the United States.

Where Colombia’s immigrant population is from

More than half of the immigrant population who have resided in Colombia for more than five years are between 20 and 39 years old, according to the DANE.

The statistics agency did not registered major differences in gender. 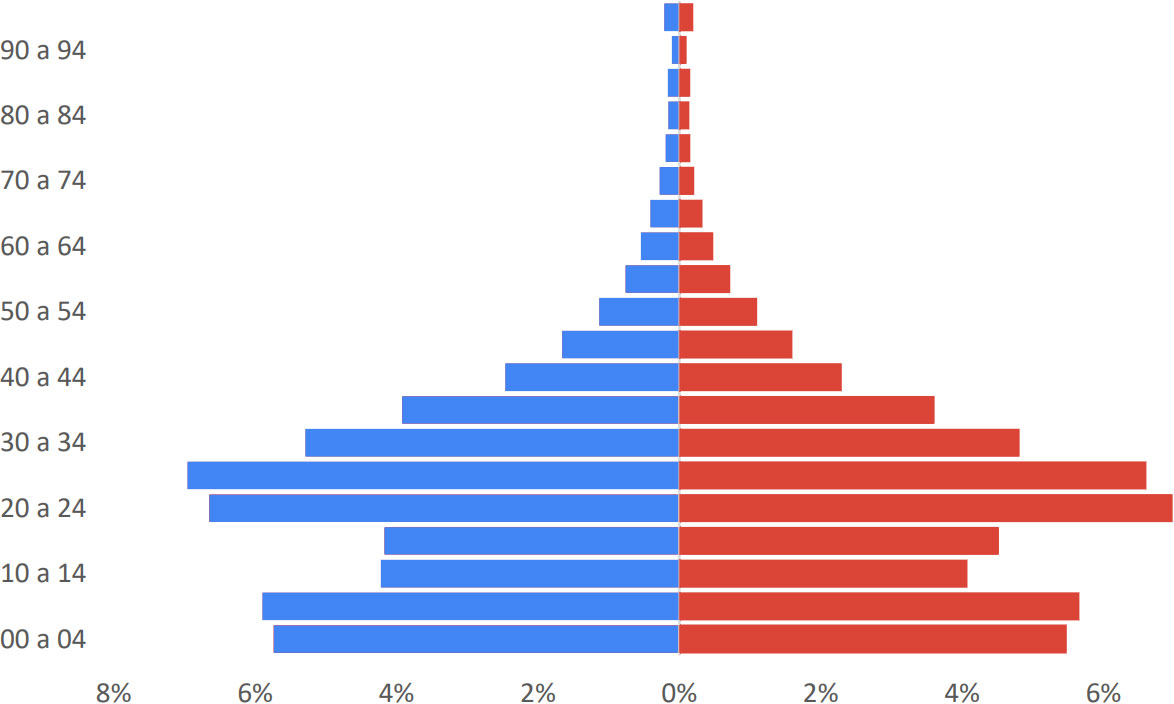 The inclusion of immigrants in its census is a novelty for Colombia that for decades mainly saw its own people leave the country, either to look for opportunities abroad or because of the armed conflict.

Millions of Colombian citizens are estimated to live abroad.