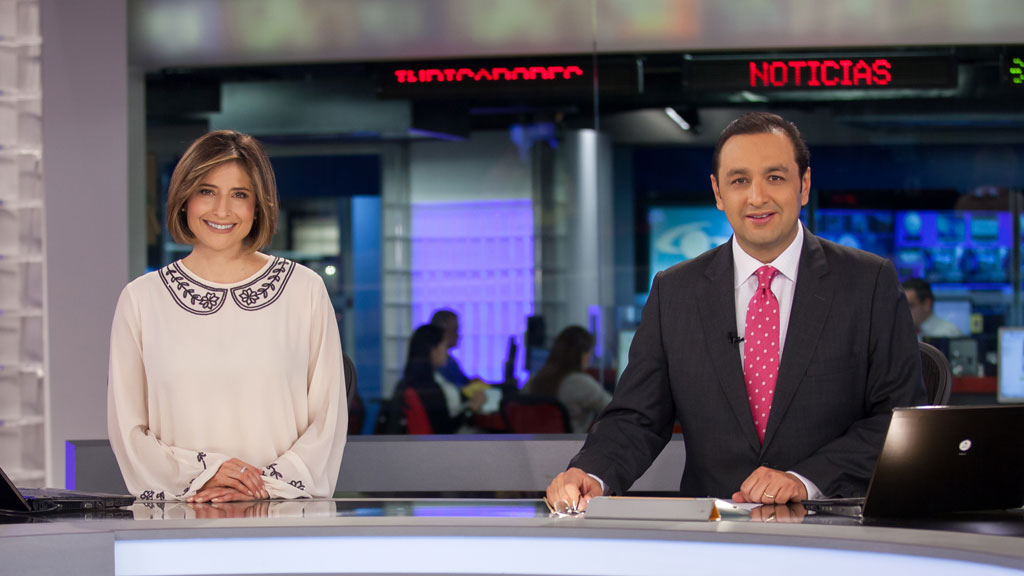 How the Colombian government is (not really) buying the media

Former Colombian President Alvaro Uribe on Monday showed that the government had paid hundreds of thousands of dollars to media corporations to promote ongoing peace talks with the FARC. Turns out that that’s peanuts compared to the total spending on publicity.

According to the documents released by Uribe, Semana — a weekly publication run by Santos’ nephew — received $462 thousand last year alone to provide “services for the realization of pedagogical activities that allow the generation of spaces of reflection and regional discussion about building peace in Colombia.”

Colombia’s largest private television network, Caracol, received $423 thousand and RCN, the country’s second private TV network, received $296 thousand for the “transmission of advertising, special mentions and other forms of communication of the Office of the High Commissioner for Peace” in 2014. 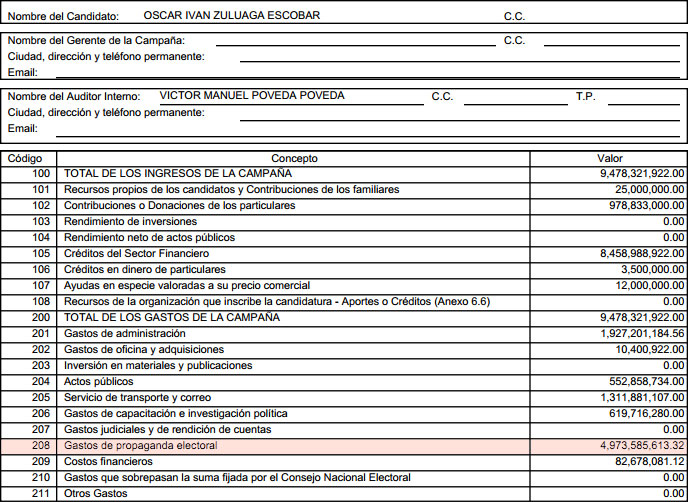 Uribe and his allies claimed that the government has been buying the media to report favorably on ongoing peace talks with the FARC. The former president is a vocal opponent of these talks.

However, when looking into the spending on the 2014 presidential elections, records by electoral authorities show that both Santos and Uribe’s party, the Democratic Center (CD), spent more on campaign propaganda than the government has spent on promoting peace.

A 2013 Comptroller General report on government spending on publicity clarified that the government is spending much more on publicity than the $1.1 million it paid Semana, Caracol and RCN.

According to the financial watchdog, the Santos administration spent $192 million on publicity in 2012, the last year a full report on publicity spending was filed. It was also the year the government had kicked off an international campaign to promote the country.

Ninety-two percent of that money, $172 million, was spent on promotion of Colombia or promotion of the government’s achievements. Only seven percent, $1.6 million, was used for educational content. The remaining one percent was of mixed character.

Who’s receiving all that money?

According to the Comptroller General, 44% of the total publicity budget was spent on mass media.

However, when looking at the recipients of this money, most of the funds go to advertising agencies and not to media outlets like television networks RCN and Caracol, or influential magazines like Semana.

Money paid to private media in 2012

Among the 40 largest publicity fund recipients in 2012 were six media outlets, receiving in between $3.4 million and $1.3 million last year, mainly in advertising.

To compare, the largest recipient of government money, McCann Erickson from New York City, received 30.2 million. This company was paid for the planning and production of a campaign to promote the country commissioned by promotion agency ProColombia (then called ProExport).

Another company received $2.2 million to consult over the promotion of a hydro-electric dam that had been tarnished over complaints the local population’s rights had been violated.

The media outlet that received the most from the government was CM&. The broadcaster received $3.4 million, closely followed by the RCN group with $3.3 million.

According to then-Comptroller General Sandra Morelli, her report was likely conservative in its estimates. The Comptroller general report bashed government entities for being vague about their spending on publicity.

The financial watchdog condemned the administrative chaos that resulted in a high concentration of contractors and unnecessarily high prices. She also warned that in the third quarter of 2013, the government spending on publicity had gone up 28% compared to the same period the year before.

Comparing the Comptroller’s numbers with those of the corporate media, it becomes unlikely that the news outlets are sensitive to the amounts of money paid to them by the government.

While the money spent by the government on media is significant, and according to Uribe significantly higher than when he was president, the $1.3 million spent on for example RCN TV is not close to one percent of the approximately $300 million made by the Colombian television giant that year.

What Morelli’s report does indicate is that mediocre governance is the apparent cause of the administration’s publicity cost.