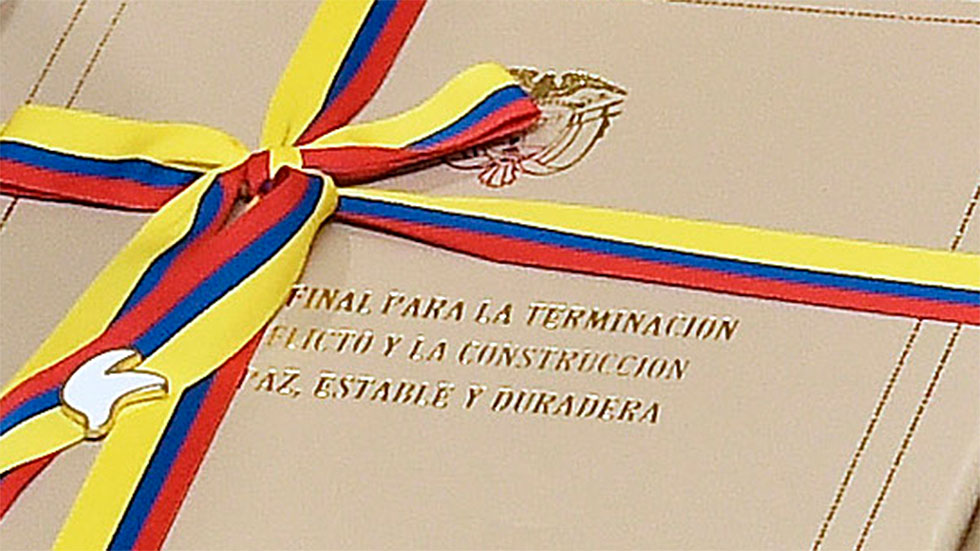 Negotiators of Colombia’s government and Marxist FARC guerrillas on Saturday announced they have reached a new peace deal after the initial pact announced in September was rejected in a referendum.

Ahead of the announcement, President Juan Manuel Santos personally visited the primary opponent to the talks, his successor Alvaro Uribe and called other prominent conservative leaders who had opposed the deal to personally discuss the implications of the new deal.

The government’s lead negotiator, Humberto de la Calle, said at a joint press conference with the guerrillas and guarantor countries the new deal would not be to the satisfaction of all Colombians, but was “better” and “resolves many of the criticisms and observations.”

We invite all Colombians and the international community — always in solidarity with the search for reconciliation — to accompany and support this new agreement and its impending implementation to leave the tragedy of war behind. Peace can’t wait any longer.

The chief negotiator of the FARC,  Luciano Marin, a.k.a. “Ivan Marquez,” said the new accord contained the promised “adjustments and clarification” necessary for a second ratification.

The deal that was initially signed on September 26 was rejected in a shock October 2 referendum with a margin as sharp as a razor, but enough to remove the president’s faculty to execute the deal as agreed.

Since then, negotiators have frantically debated with political opponents of the agreement, FARC victims, church leaders to reach a broader consensus for a second deal that would allow the resumption of the FARC’s demobilization that had already begun.

Ahead of the annunciation and after his private meeting with Santos, former President Uribe urged the new deal should not be definitive and first be presented to representatives of the those who voted “No.”

Whether the newly reached agreement, which has yet to be made public, will be sent for ratification to Congress or again be subject of a referendum is unclear.

The president has said he was considering both options.