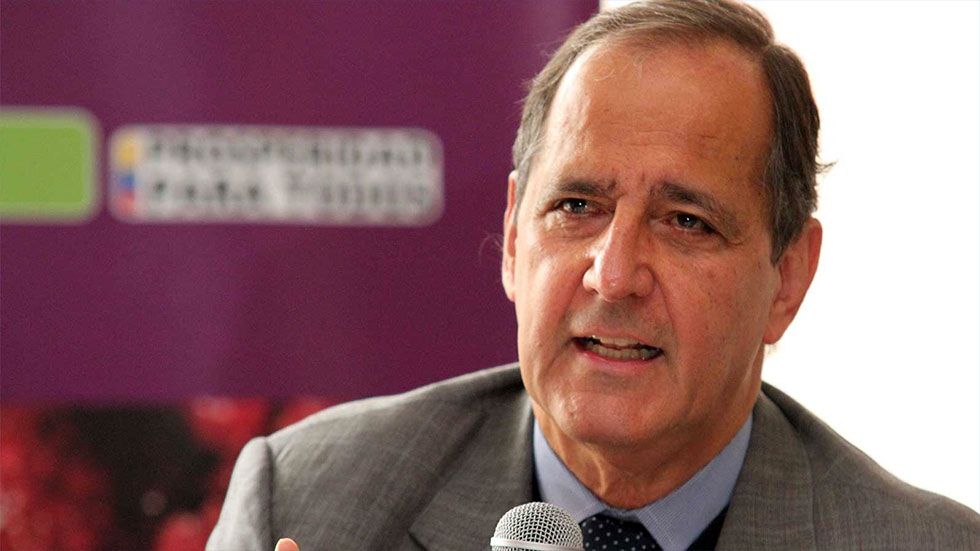 Colombia’s chief peace negotiator for talks with the ELN proposed in a series of tweets that the country’s last standing rebel group declare a unilateral ceasefire over the holidays.

The two sides are currently in a “period of reflection” as requested by the ELN until January 10, when peace talks between the administration of Juan Manuel Santos and the 52-year-old rebel group are scheduled to begin.

“How great would it be if this pause until January 10 was used by the ELN to declare a unilateral cessation of fire and hostilities,” Juan Camilo Restrepo tweeted.

“It would be a gesture to build confidence for when the public phase of negotiations begin, which hopefully will be in January 2017,” he added.

And, “a unilateral ceasefire, like the one decreed for the referendum, would be a truce for Christmas and the new year conducive to starting talks in 2017.”

The ELN had declared a unilateral ceasefire ahead of the failed October 2 referendum on the government’s peace deal with the larger FARC rebel group to make participation easier for voters.

Peace negotiations with the ELN were originally scheduled to begin on October 27, but were cancelled by the government just three hours before the ceremonial opening talks over a hostage dispute.

According to the government, the ELN was supposed to release ex-congressman Odin Sanchez before the negotiations, while the ELN claimed the agreement was that this would happen during the first round of talks.