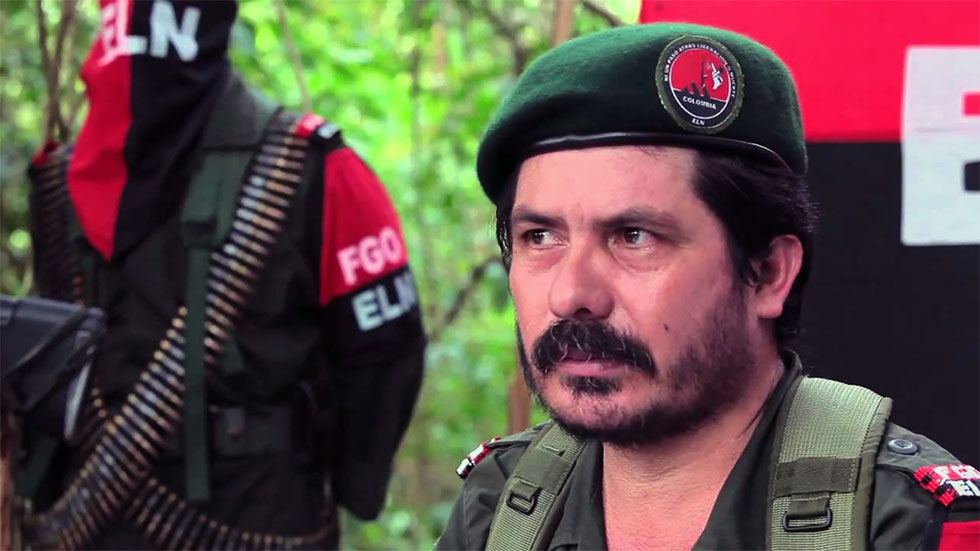 Colombia’s second-largest rebel force, the leftist National Liberation Army (ELN), called a unilateral ceasefire as Colombians is set for a referendum on a peace with the larger FARC group.

“We are prepared to stop ELN offensive actions during this time (ahead of) the referendum” to make participation on October 2 easier for voters, Commander “Pablo Beltran” said Sunday on the official radio of the smaller force.

The government and the Revolutionary Armed Forces of Colombia (FARC) concluded a final peace accord on August 24 to end a 52-year war.

The conflict, which has drawn in various left- and right-wing rebel groups as well as criminal gangs over the decades, has killed 265,000 people and left 45,000 missing.

After nearly four years of peace talks, the Colombian people will have the final say when they vote on the question: “Do you support the final accord to end the conflict and build a stable and lasting peace?”

For the deal to be ratified, the “Yes” camp must win and also gather at least 4.4 million votes — 13% of the electorate.

If the deal passes, the FARC — the country’s largest rebel group — have pledged to disarm and convert themselves into a political party.

The government has yet to begin planned peace talks with the Cuban-inspired ELN.

President Juan Manuel Santos has said the talks with the ELN will not start until it stops kidnappings.