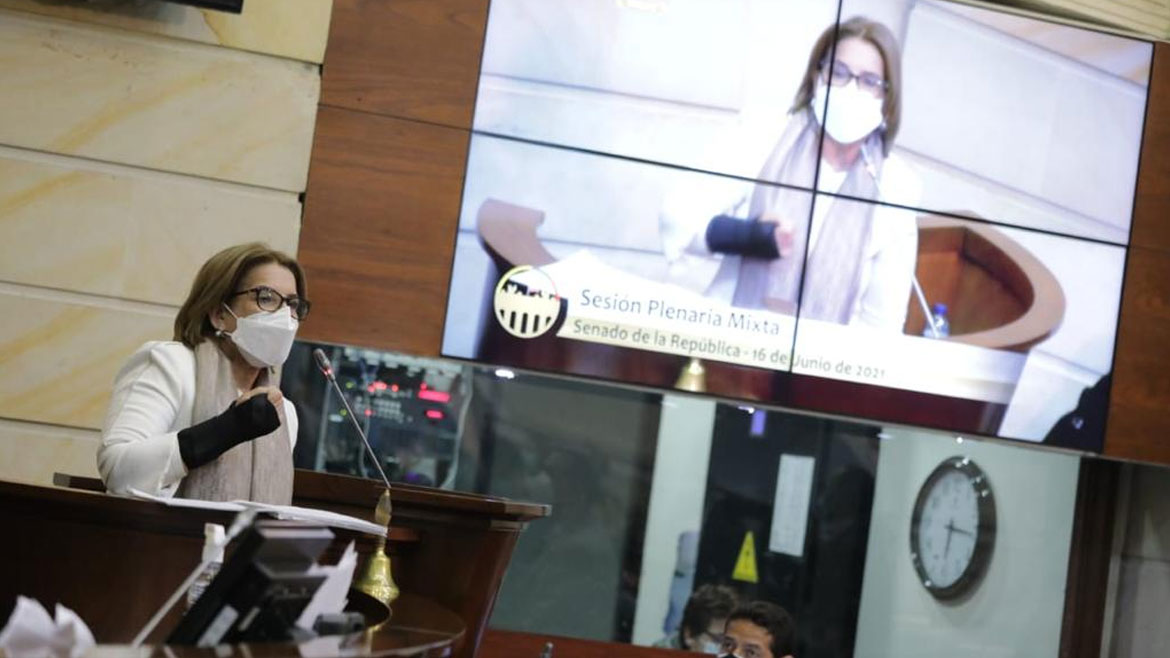 Colombia’s Congress approved a bill that gives “superpowers” to the country’s controversial inspector general despite warnings this would violate the constitution.

Inspector General Margarita Cabello asked Congress to amplify her powers and allow her to hire an extra 500 people with the support of the far-right government of President Ivan Duque.

The coalition approved the bill despite objections by the State Council to grant the Inspector General powers to investigate and judge elected officials without any interference of the court.

Cabello personally barred multiple opposition politicians from voting on her bill by opening investigations against them on allegedly trumped up charges.

This wouldn’t just be unconstitutional, but in contempt of an order by the Inter-American Court for Human Rights that stripped the Inspector General of the power to remove elected officials from power, according to the MOE.

The international court intervened after one of Cabello’s far-right predecessors, Alejandro Ordoñez, illegally removed Senator Gustavo Petro from office when the opposition politician was mayor of Bogota. 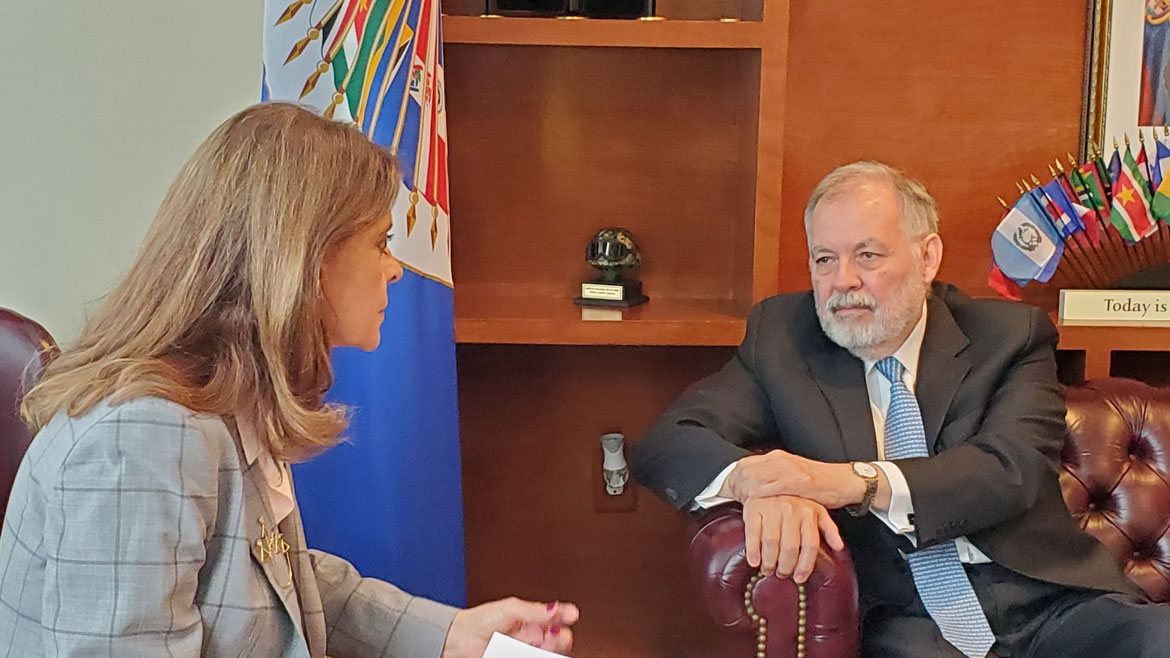 The success of Cabello’s attempt to usurp more powers depends on the Constitutional Court, which can sink any law that is deemed in violation of the constitution.

This court has stepped in on multiple occasions since Duque took office in August 2018, and signed off on laws and decrees in disregard of the constitution.

The far-right president on multiple occasions sought to amplify his executive powers and diminish the powers of the legislative branch with mixed success.

An attempt to limit the powers of the country’s war crimes tribunal failed. An initiative to amplify the powers of the National Registrar, which oversees elections, is still being considered by the Constitutional Court.