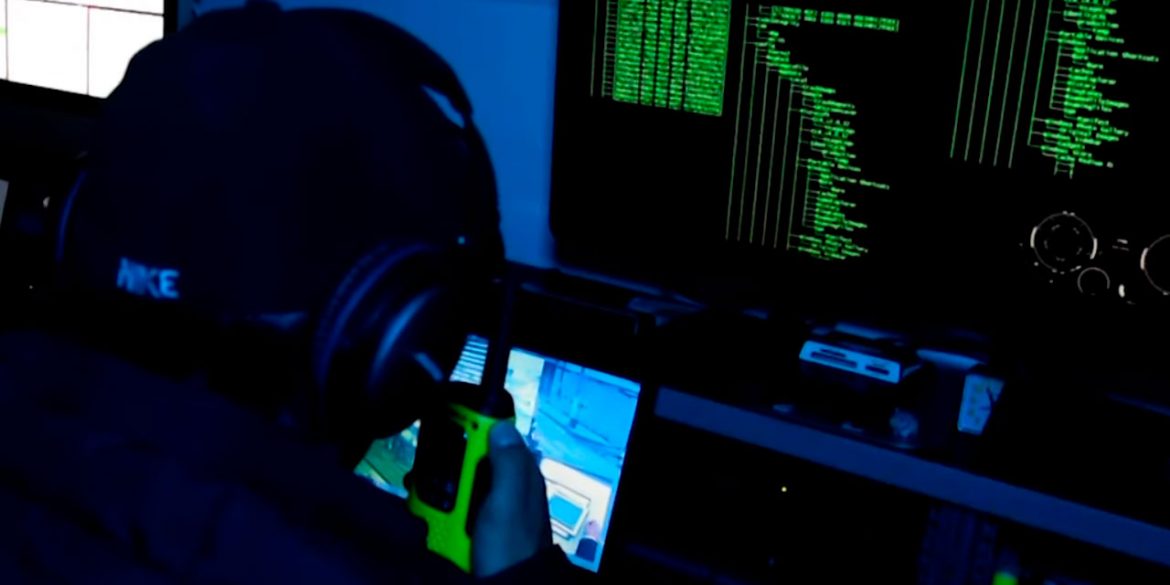 According to House Representative Katherine Miranda (Green Alliance), the National Army illegally profiled or wiretapped not 130, but more than 200 people.

The ministry has to respond because apparently there are more than 200 people — members of the opposition, human rights defenders, journalists — who have been wiretapped, shadowed and profiled.

The Administrative Tribunal of Cundinamarca last week upheld the congresswoman’s request to fully disclose the list of names of people who were wiretapped or profiled after the defense ministry unsuccessfully appealed a lower court order, Miranda said on Twitter. 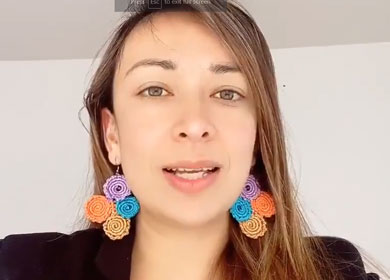 The lawmaker took the ministry to court after her open information request was ignored and has yet to receive the list despite two courts ordering the defense ministry to comply, Miranda said.

According to the lawmaker, “the truth must be revealed and the country must face” the illegal intelligence activity that reportedly began after President Ivan Duque put General Nicacio Martinez at the helm of the National Army in December 2018.

Martinez resigned in December 2019, reportedly after a Supreme Court raid revealed that even magistrates were apparently considered military targets.

The army’s illegal wiretapping practices were revealed by weekly Semana in January, months before the magazine revealed the military had also been also profiling, among others, at least 52 Colombian and foreign journalists.

The revelations spurred a purge in the top of the National Army, which reportedly even profiled President Ivan Duque’s former chief of staff.

The United States’ House of Representatives threatened to cut aid to Colombia because of the illegal practices that were reportedly carried with equipment provided by the US military.

Amid growing pressure in both Bogota and Washington DC, Defense Minister Carlos Holmes Trujillo has yet to give full disclosure about the targets of the army’s criminal practices.