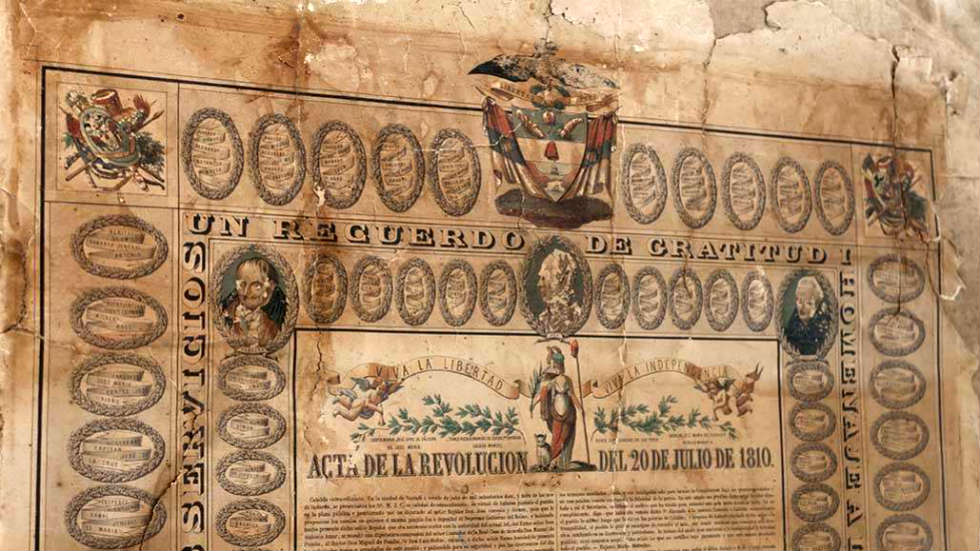 An extremely rare copy of Colombia’s declaration of independence has been recovered from a government building that was abandoned in 1999 after a guerrilla attack.

The announcement was made by the director of the National Archive, Armando Martinez, after the invaluable document had been brought to him by government officials from the small town of Silvia, Cauca.

According to Martinez, the found declaration of independence is only the third known surviving copy of the 1810 document in which Colombia declared its independence from Spanish rule.

This is a very valuable document. It is the only one that has the signatures of those who subscribed the act. 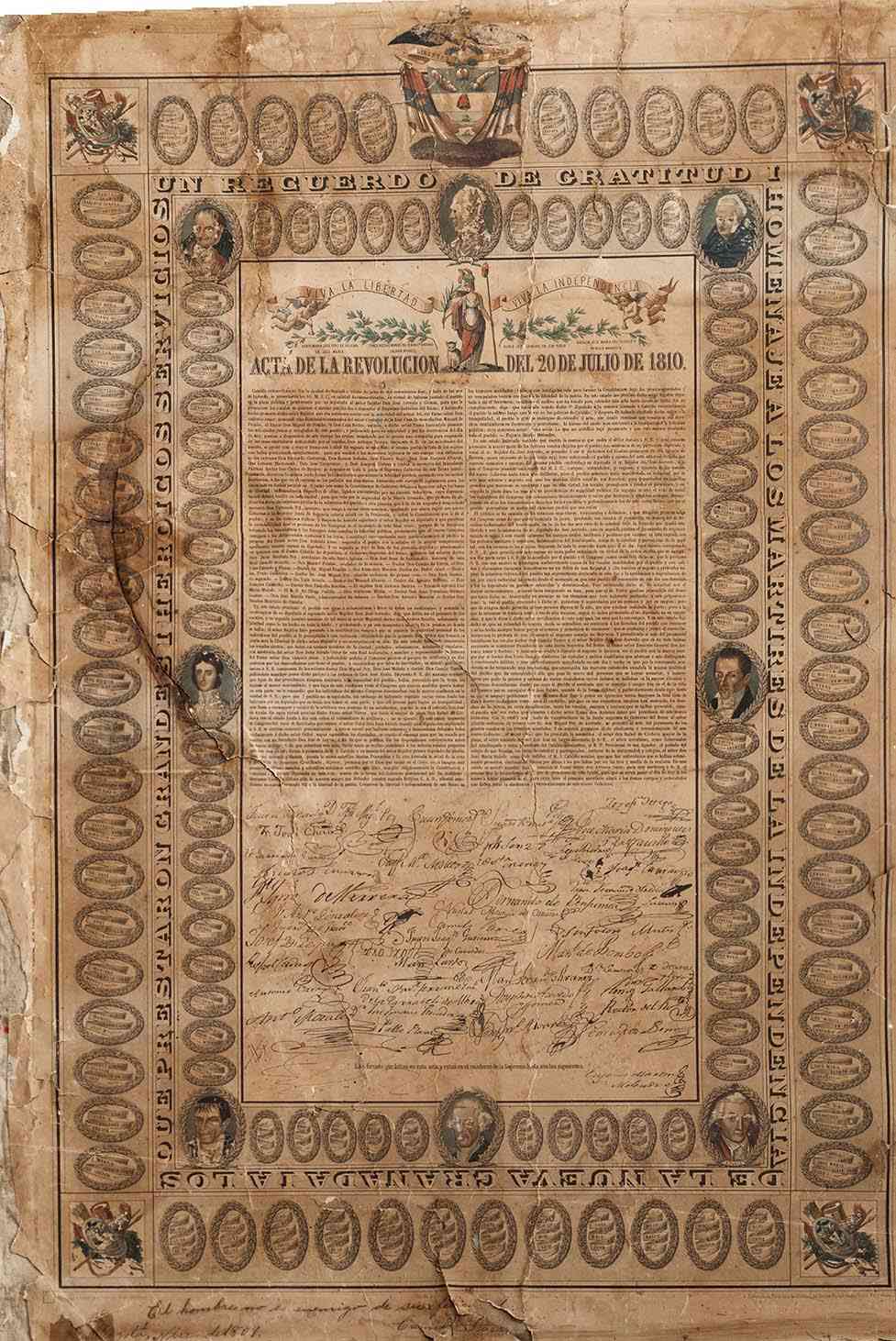 The document had been missing since 1999 when a FARC unit attacked Silvia, and partially destroyed the local government office where the declaration of independence had been decorating a wall as long as locals could remember.

After authorities were able to retake the town, the local administration moved to a new building, leaving the antique document under the rubble and dust left by the guerrillas.

Local government officials found the document again in 2012 after the mayor had called for an inventory of possessions left in the abandoned government administration building.

I was surprised when I saw the document, rolled up as we had left it a decade earlier, but covered in dust. I didn’t even remember it existed.

City councilor Amparo Velasco, who was one of the officials to recover the document from the rubble, told weekly Semana she immediately called for a restoration of the document.

“Nobody paid us attention” until a new local government took office in 2016 and restaurateur Patricia Caicedo was contracted to look at the document, Velasco said.

In August this year, the local government officials and restaurateur took the document to Bogota for inspection by the National Archive, only to hear that the recovered document was possibly even more rare than they had imagined.

A month later, the government institution confirmed the authenticity of the document.

This is a printed document, a copy of the act of the formation of the Supreme Board of Santafé in the early hours of July 21, 1810.

According to Martinez, the document found in Silvia is the third known copy of the original act of independence.

It is believed to have been printed 50 years after the declaration of independence as one of 100 copies printed to celebrate the first half a century of the republic.

The remaining 97 are believed to have been destroyed in a fire in 1900 that destroyed much of what is now Bogota’s municipal palace.

Many of those who subscribed the act were convicted for treason and executed in 1816. These independence fighters are now considered martyrs in Colombia and Venezuela.

The national archive will keep the found copy. Silvia will receive a replica of the document that will be given a spot on the wall in the city council building that owned the document until the fateful guerrilla attack.