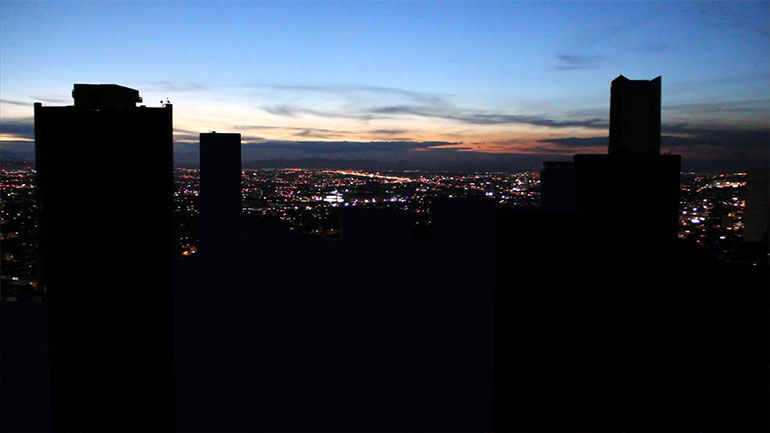 The Colombian government has put drastic measures in place to prevent potential energy blackouts caused by the affects of the pacific weather phenomenon, “El Niño,” and declining access to oil.

Colombia has been suffering the worst drought on the country’s records due to El Niño with reservoir levels declining. Many provinces and cities have had water restrictions imposed in order to ration the supply. The situation is set to continue getting worse until March 2016.

According to the Minister for Mines and Energy, Tomas Gonzalez, other contributing factors to the energy crisis are the decline of the gas fields on the Caribbean coast, the closure of the border with Venezuela and falling oil prices which affect the income of the plants that generate power in times of crisis.

In order to save power and prevent blackouts, especially around Christmas and the New Year, President Juan Manuel Santos announced that the presidential palace and other national government buildings in Bogota will remain without Christmas lights this year.

Gonzalez defended the “unpopular” decision to raise energy prices in the Senate on Wednesday. Gonzalez said it was a “responsible” choice supported by an analysis which concluded raising energy prices would prevent a power outage.

The Minister added, “the monthly increase in energy bills are strictly temporary measures, when El Niño ends and the situation returns to normal, prices will return to their previous level.”

Congressman David Barguil (Conservative Party) raised the question of the $7.8 billion collected by the government since 2006 from citizen’s energy bills in order to act as an insurance for crises such as this one.

“Now it turns out that the insurance did not work and we all must dig into our pockets to avoid a blackout,” said Barguil.

Despite concerns and the worrying urgency of the proposed measures, President Juan Manuel Santos said on Monday that the country has enough energy to be able to face the affects of El Niño, if water and energy are not wasted.

“In the current conditions and according to the perspectives that specialized bodies have mentioned to us, we have sufficient capacity to cope with this crisis,” said Santos.

The president explained that currently the reservoirs are at 65% and the energy created will be enough to avoid a suspension of power provision.

The Colombian government have been running a campaign to encourage citizens to save water. Santos said that this is the “responsibility of everyone” and warned that the hardest months of drought were still to come.