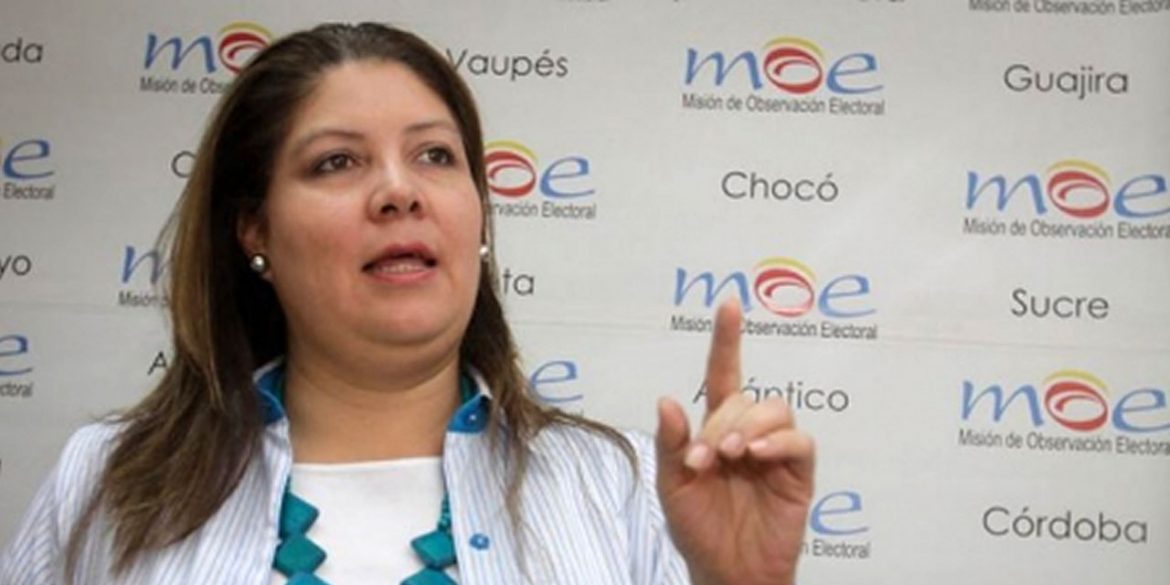 Colombia’s government has failed to install electoral tribunals to investigate the hundreds of fraud claims made ahead of Sunday’s legislative elections, the director of Colombia’s electoral observer said.

According to director Alejandra Barrios, the Electoral Observation Mission (MOE) received 213 reports over election fraud. The complaints were not all investigated by a competent authority.

We received information from Bolivar about the irregular registration of identity papers; from Tolima we received information related to public officials’ participation in politics, while what has our attention in Bogota is the private sector, which is instructing employees to vote for certain candidates.

The electoral observer chief told newspaper El Pais on Friday that the government has failed to fix an irregularity in the vote verification software that allowed fraudsters to delete 250,000 votes in 2014.

Consequently, the government cannot guarantee that the election results this year aren’t tampered with. The security flaw was discover by an independent Evangelical party that lost all its three seats in the Senate because of fraud.

The failure to install the electoral electoral tribunals means that reported fraud in the country or the financial administration of candidates cannot be investigated.

The government also failed to pay out advances for political campaigns. This has forced candidates out of the race, according to Barrios.

According to Barrios, public unrest over corruption has been able to counter political talking points proposed by the politicians.

This campaign has been very weird. Many issues, like “castrochavismo” which is related to the debate around the peace process with the FARC, have come on the table. But there are other issues I am not sure it the fear-mongering has been able to dominate the campaign. The people are asking for a fight against corruption and more transparency in politics.

The electoral chief said she is concerned that the ongoing fraud and corruption is elevating abstention levels, which would further increase the risk of fraud.

The Organization of American States also sent an electoral observations mission to monitor the vote.