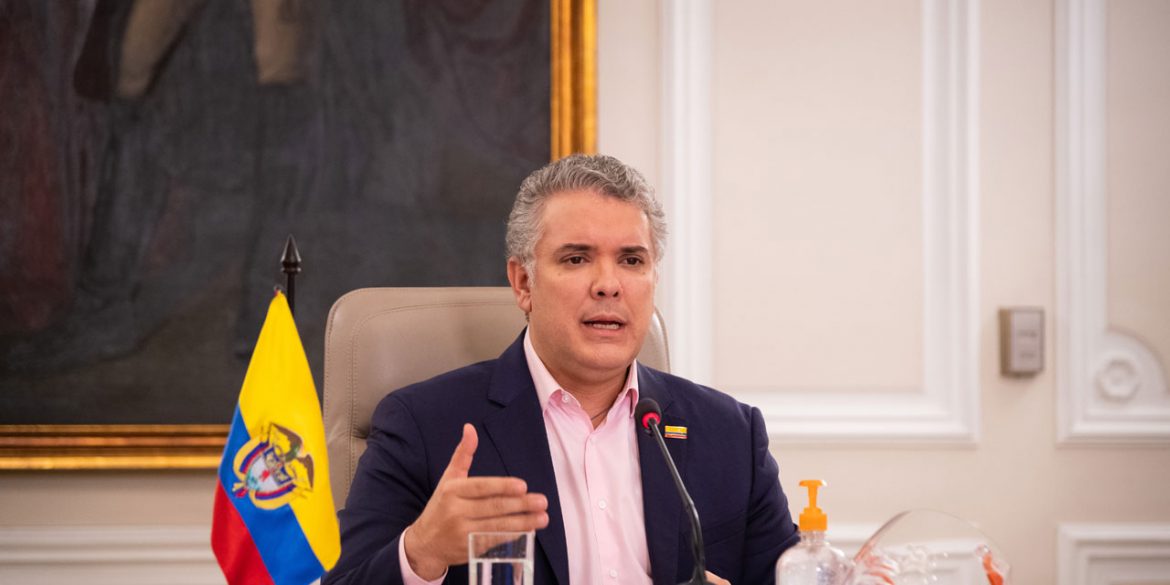 Colombia extends, but will relax stay at home order as economic reactivation continues

Colombia’s President Ivan Duque said Wednesday the government will extend, but relax a stay at home order that was due to end on May 31.

According to the president, the level of restrictions of mobility will depend on regional conditions related to the spread of the coronavirus and the availability of healthcare.

Duque confirmed that commercial air travel, both national and international, will remain suspended as well as intermunicipal road travel.

Duque did not say until when the measures will remain in place, but Transport Minister Angela Maria Orozco said last week that international air travel would remain suspended at least until the end of the national emergency on August 31.

The specifics of the relaxations won’t be known until he and his ministers issue the decree formalizing the announcements.

The preventive isolation continues in June but will have more flexibility, depending on the progress of the COVID-19 in each territory. We will open different industrial, social, and sports spaces, always maintaining graduality.

The use of masks, which was initially made compulsory in the capital Bogota, will be compulsory both in public spaces and at work places, according to the president.

Mayors and governors will continue to have the final word about the implementation of the relaxation measures, according to the health minister.

Because healthcare in Colombia is decentralized, local and regional authorities are responsible for responding to the public health effects of the government’s economic reactivation measures.

Duque’s announcement that he would maintain the lockdown indicates the president is slowing down economic reactivation in response to a growing number of emergencies in regions and cities where healthcare is traditionally weak.