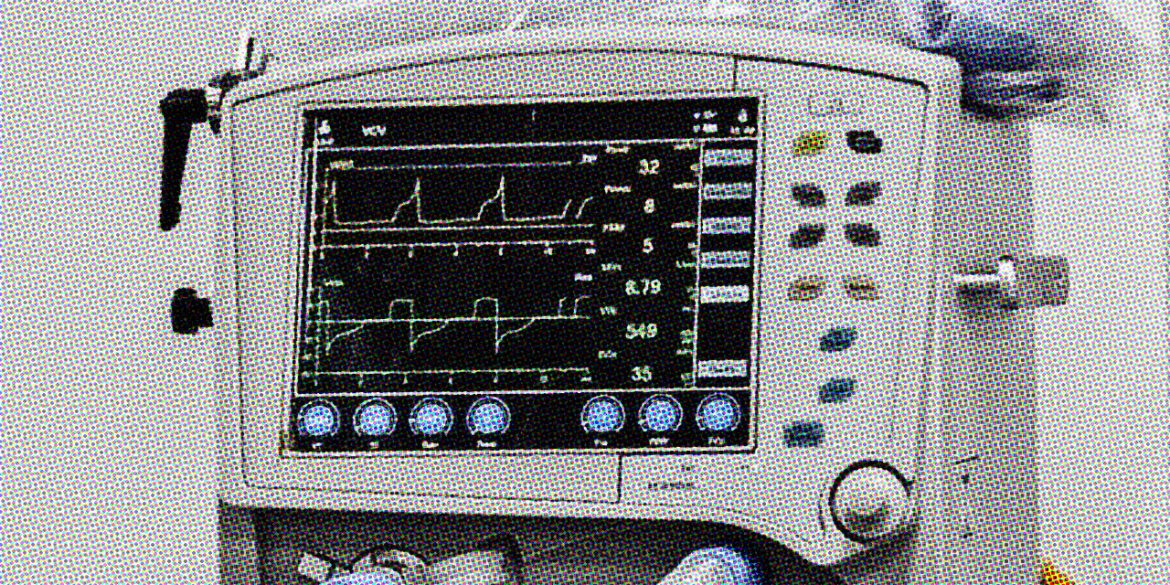 Colombia’s Health Ministry on Wednesday said it has confirmed more than half a million COVID-19 cases since the coronavirus was first detected in early March.

In its daily report, the health ministry reported a record number of 13,056 new cases and 360 fatalities amid what has been projected the first peak of the pandemic.

A scientific study published in the International Journal of Infectious Diseases said that the real number of infections could be more than four times as high due to the country’s limited testing capacity.

The study attributed the relatively low number of deaths to a national lockdown that was put in place in late March.

Health Minister Fernando Ruiz stressed the reservation and expansion of intensive care units announced on April 1 has prevented a saturation of the country’s hospitals.

The Colombian Association of Scientific Societies, however, said that people with other potentially deadly diseases like cancer were left without treatment.

Health workers throughout Colombia continued to claim that promised funds that would allow the payment of their salaries never arrived.

Both national and regional government are struggling to prevent the collapse of the regional healthcare systems, contain the spread of the disease while gradually relaxing lockdown measures.

President Ivan Duque announced the formation of a committee that would allow the gradual restarting of schools as millions of children have been without education since March.