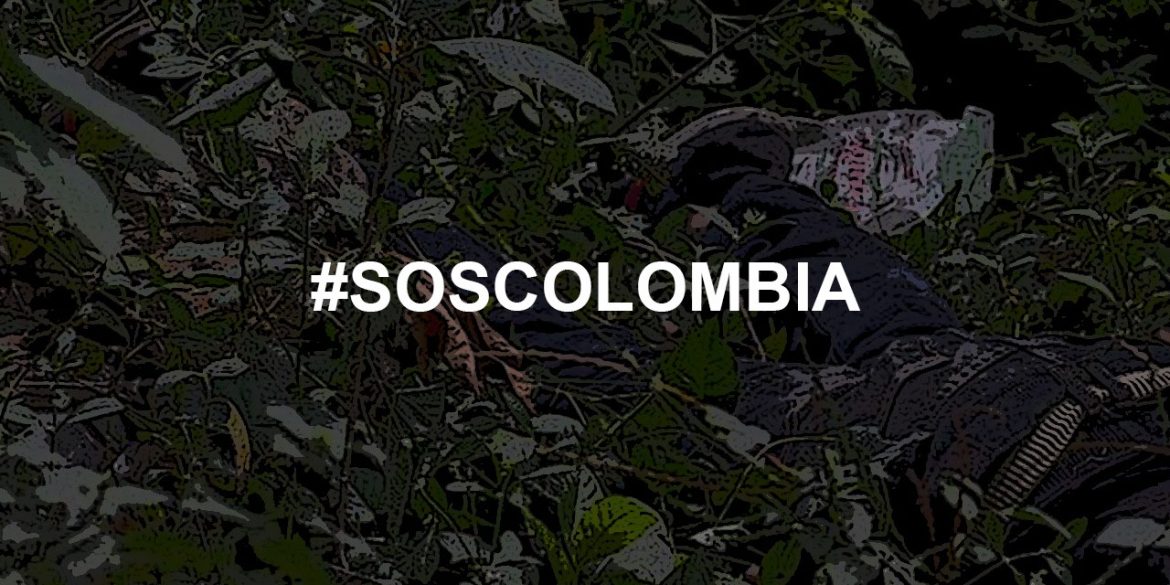 Colombia ends terrifying week with three massacres in one day

Three massacres took place in Colombia on Friday, ending what may have been the most terrifying week in 20 years with five massacres.

The three massacres took place in Arauca, Cauca and Nariño and left at least 28 people dead less than week after another massacre in Nariño and one in the city of Cali.

With the exception of the massacre that killed five people on Saturday last week in Cali, all massacres took place in rural areas formerly controlled by the FARC where the government failed to assume control after the former guerrillas’ demobilization in 2017.

In all these abandoned areas, ELN guerrillas, paramilitaries, dissident FARC groups and drug traffickers have been vying for control without much resistance from the security forces.

Friday’s massacres add to the 33 counted by the United Nations’ mission in Colombia so far this year.

President Ivan Duque seems to be overwhelmed by the situation and said on Saturday he would put National Police chief General Oscar Atehortua in charge of the Cali investigation after sending the National Army commander and the National Police’s Citizen Security chief to Samaniego, Nariño.

The president also contradicted the UN, posting an image on Twitter claiming that 34 massacres were committed since 2018 when Duque took office compared to 189 between 2010 and 2018.

33 massacres
181 victims of explosives
97 social leaders assassinated.
119 femicides
This is Colombia in 2020, this is the reality of a country that is bleeding and screaming for help, but why is nobody talking about this? why are we being ignored? #Colombia #BLM #SOSColombia

The sudden spike in massacres followed the mass killing of human rights defenders and community leaders that left at least 440 dead since the beginning of a peace process between the government and the FARC that has been fiercely opposed by the president’s far-right party, the Democratic Center.

Multiple members of Duque’s party and its detained leader, former President Alvaro Uribe, have been tied to paramilitary groups that carried out countless massacres and political assassinations when the FARC’s paramilitary counterpart, the AUC, was in arms until 2006.