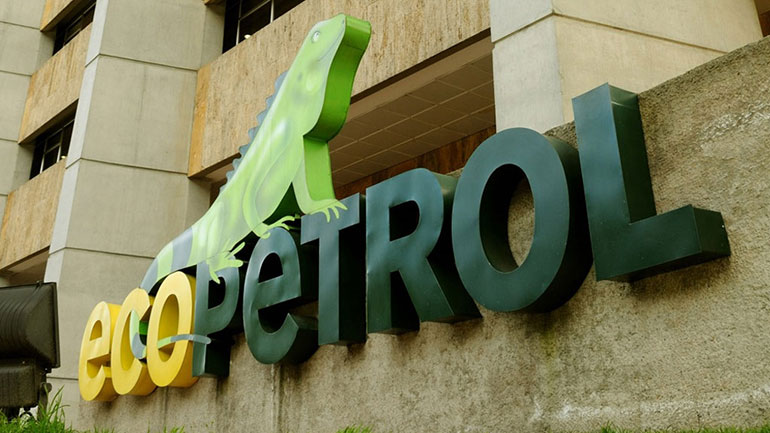 The company said that newly imposed international fiscal regulations and a border closing of neighbor Venezuela further contributed to the losses last year.

Ecopetrol director Juan Carlos Echeverry told press that last year was “one of the most challenging years for the oil industry” that saw prices of, for example, Brent crude oil drop from $100 per barrel in mid 2014 to $40 on Monday.

To deal with the dropping oil prices, Ecopetrol made “profound changes in its operations to be more efficient and endure the lower crude oil prices,” said Echeverry.

Additionally, the state-run oil company “intensified the interaction between operational and financial excellence to generate and protect reserves, secure sustainability and prepare for growth” in the event oil prices grow again.

Nevertheless, the negative results for 2015 forced the company to not pay out dividend to shareholders.