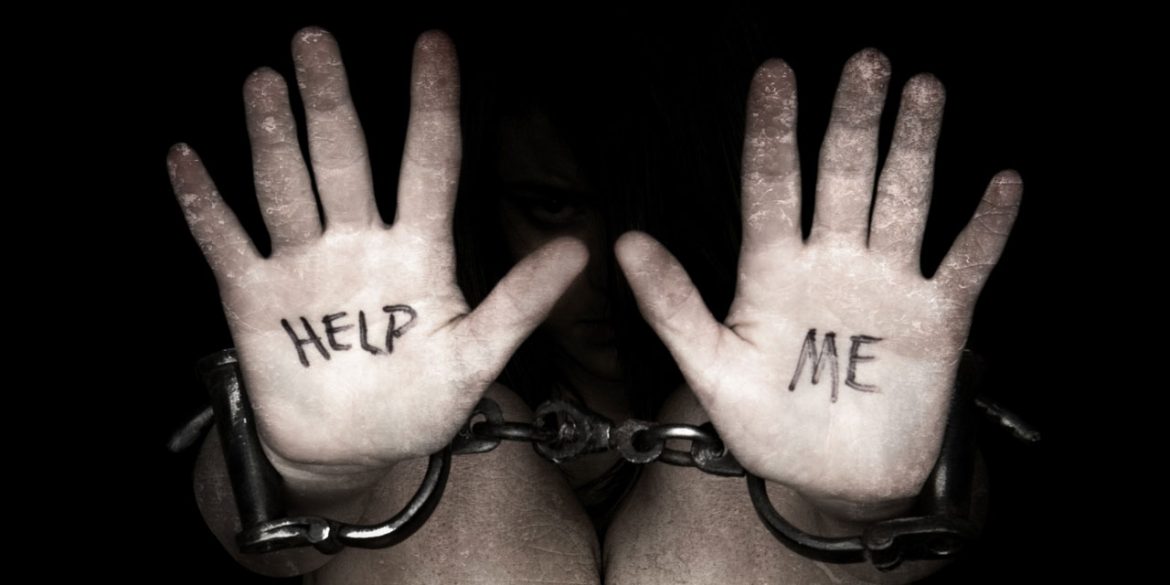 Colombia’s prosecution said Tuesday that it had dismantled a human trafficking ring that allegedly tricked more than 100 girls and women into working as sex slaves in Trinidad and Tobago.

Three women from La Dorada, Caldas were arrested on charges that for 10 years they had recruited girls and women between 15 and 19 from the small town with promises they would be able to find work abroad.

The girls were then sent to Trinidad and Tobago, and forced to work in the Caribbean country’ sex industry, the Prosecutor General’s Office said in a press release.

The Prosecutor General’s Office said it had filed an international arrest warrant for a fourth suspect, who allegedly received the victims and put them to work in Trinidad and Tobago. The woman is suspected of being the mastermind of the sex trafficking operation.

According to the prosecution, the prime suspect would report victims who refused to work or fell ill with authorities of the Caribbean nation state, securing their arrest and imprisonment.

In the most recent statement received in Colombia, one of the victims of this structure pointed out that in the immigration service she was with 28 young Colombian women recruited in the same way and that in prison she shared a cell with nearly 80 women, all victims to the human trafficking network.

Prosecutor Mario Gomez of the prosecution unit in charges of crimes against children and adolescents urged women and girls to “not believe in foreign job offers with exorbitant salaries, this is a fable.”

“Of these, 69 were exploited in sex trafficking, 12 in forced labor, two in forced begging, and 13 were unknown,” the State Department said in its 2018 report.

“NGOs acknowledged improved coordination, but criticized delays in service delivery, lack of long-term victim assistance, lack of attention to vulnerable populations, and lack of systematic verification of quality of care,” the report said.

Colombia is both a source, destination and transit country for human traffickers who subject their victims “to sex trafficking and forced labor in Colombia and throughout Latin America, Asia, and Europe,” said the State Department.