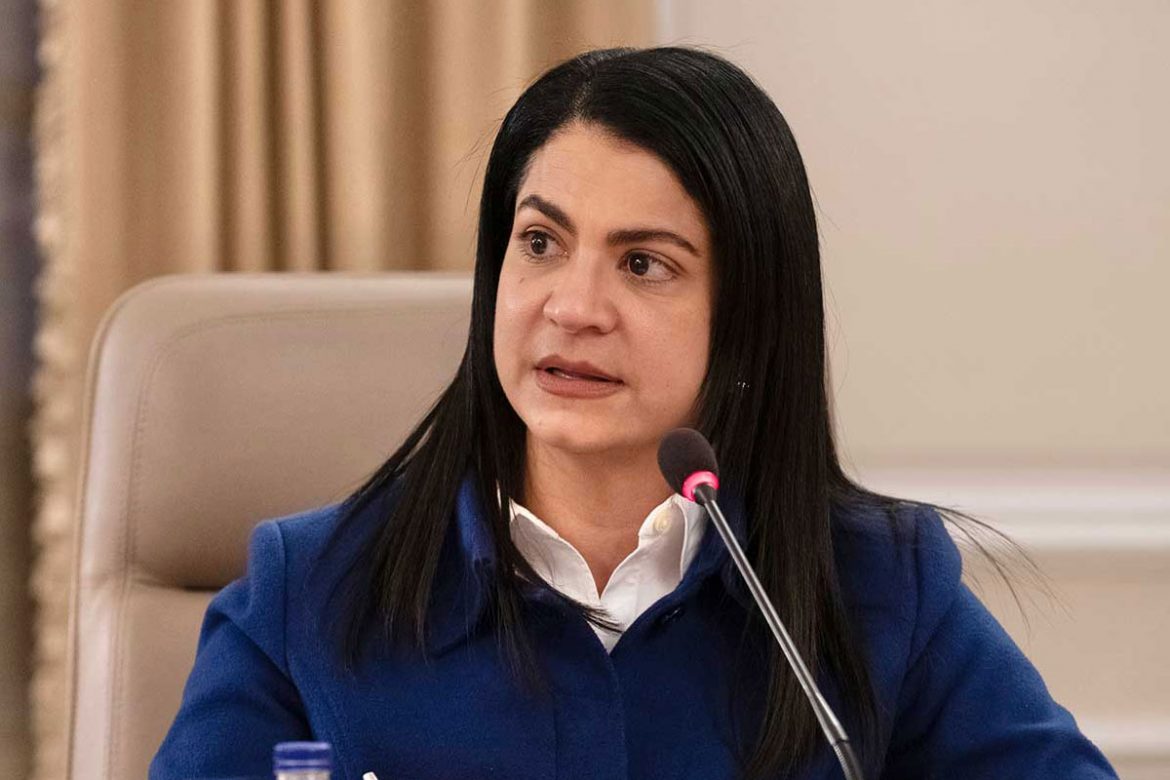 The director of the National Health Institute (INS) said Thursday that her office identified a strain of the coronavirus that so far has only been detected in Colombia.

This “Colombian” strain of the virus that causes COVID-19 was first discovered in March last year but has yet to be proven either more infectious or more dangerous than the virus that originated in China, according to INS director Martha Ospina.

The so-called “B.1532” variant “has been found in 20 sequences and is present in 7 departments,” said Ospina, an epidemiologist.

According to the INS director, “Patients with this virus do not have any clinical behavior different from other lineages,” contrary to the mutation from the United Kingdom, which is considerably more infectious than the original coronavirus.

Ospina made the announcement amid a public debate about whether a recent surge in infections would be caused by the arrival of the British coronavirus mutation as claimed by Bogota Mayor Claudia Lopez and denied by President Ivan Duque.

According to the INS director, testing has not confirmed the arrival of this more contagious strain, but added that her office assumed it has.

With the sequences we already have from more than 30 random samples in which the new strain has not been found, it cannot be ruled out that the strain has not already entered the country, which is the hypothesis under which we work.

The Health Ministry reported a record 17,576 infections on Thursday and 344 COVID-related deaths, which triggered the mayors of the capital Bogota and the country’s second largest city, Medellin, to order new lockdowns.

The new lockdowns that will last at least until Monday seek to prevent the collapse of municipal healthcare systems.

The surge is a major blow for the national government, which has been trying to reactivate the economy, but has been surprised by the relatively steep increase in infections.

The surge comes approximately one month before the Health Ministry plans to roll out the first stage of an unprecedented operation that seeks to vaccinate all 50 million citizens against the coronavirus.