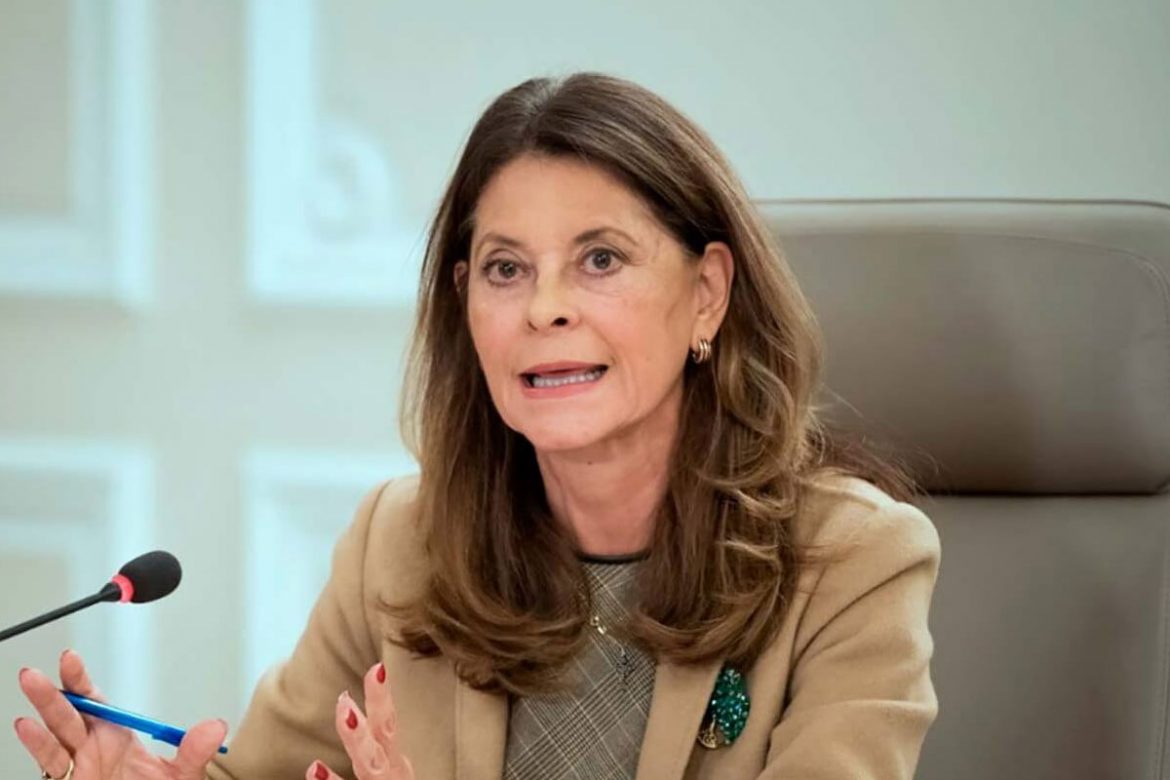 Colombia’s vice-president ruled out a second lockdown on Sunday as the coronavirus is threatening to collapse healthcare while the government is trying to reactivate the economy.

The mayors of the capital Bogota and Medellin, Colombia’s second largest city, have locked down their cities for the duration of the ongoing long weekend to prevent a hospital collapse.

According to Bogota Mayor Claudia Lopez, the country is in the beginning of a second wave of coronavirus infections that is already causing more reported infections than the initial wave in September.

We plan to generate more than 2 million jobs in the next year and a half. This is closely linked to the pacts and the entire reactivation program where we have 450 projects and investments of $49.3  billion (COP173 trillion), some of them with public-private partnerships.

The government is under pressure from powerful business associations not to return to an economic shutdown like the one in March and April last year.

At the same time, pressure is building about the government’s failure to provide vaccines that President Ivan Duque initially promised this month, Health Minister Fernando Ruiz last week promised for the second week of February without either being certain when these vaccines would arrive.

In a letter to the minister, health organizations on Sunday demanded strategies be adapted to changing realities and stressed Ruiz failed to fulfil previous promises to expand the country’s intensive care and COVID testing capacities.

Medical and health personnel in the first line of attention are decimated by exhaustion, the strenuous work days, the isolation and also by the painful increase of deaths due to contagion.

Senator Roy Barreras additionally vowed he would file a motion of no confidence against the health minister’s resignation if Ruiz also failed to fulfill his promise to begin the national vaccination campaign in February.