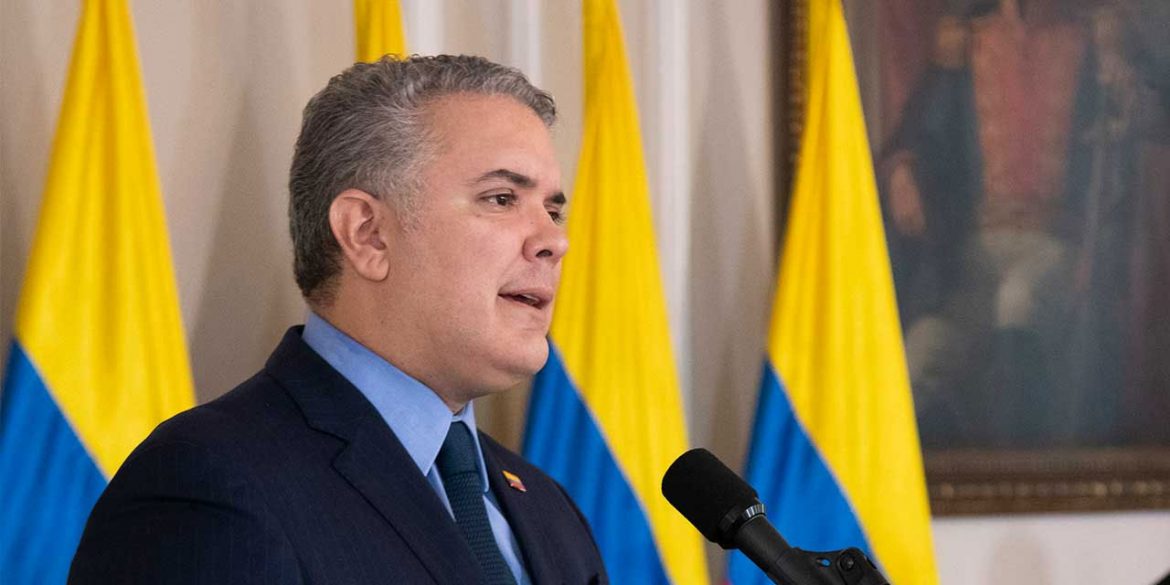 In his daily Facebook live transmission, the president expressed his doubts about, among other things, reopening the country’s airports on June 1 when a current flight ban ends.

This week we will be announcing to the country our decisions regarding the issues of international air transport, but I do not see, in the short term, that we will have the possibility of re-establishing international transport.

Troubles in restarting the economy

Duque’s doubts about restarting international travel came with others as his initial attempts to reactivate the economy were met with resistance and followed by an acceleration of confirmed coronavirus infections.

The medical community, international experts and local authorities expressed their reservations ahead of these attempts on April 27 and May 11.

The president urged companies who haven’t been able to reopen to be patient, while the president and the Health Ministry are trying to define timelines, protocols and strategies that would prevent the acceleration of coronavirus cases spiralling out of control.

“The lesson learned is that some countries have accelerated the opening too much and have then had to move backwards,” said the president.

I understand the concern, but I would like to emphasize that many sectors that have not yet recovered productivity, have been adapting and establishing protocols that are being evaluated with the respective sector and with the Ministry of Health to serve the Colombian people.

The acceleration of infections has begun collapsing the healthcare and prison systems in parts of the country where the state historically is weak.

The same threatens to occur in key port cities like Buenaventura and Cartagena, which could result in a severe disruption of food supplies throughout the country.

Furthermore, the lockdown declared on March 25 is being increasingly ignored by citizens, many of whom are unable to stay at home because they are wanting to avoid starving or trying to keep their businesses afloat.

This puts Duque in a complicated position, as corruption has severely hampered efforts, not only to bolster the country’s hospitals but also to provide emergency aid to the poor as well as the lower and middle classes.