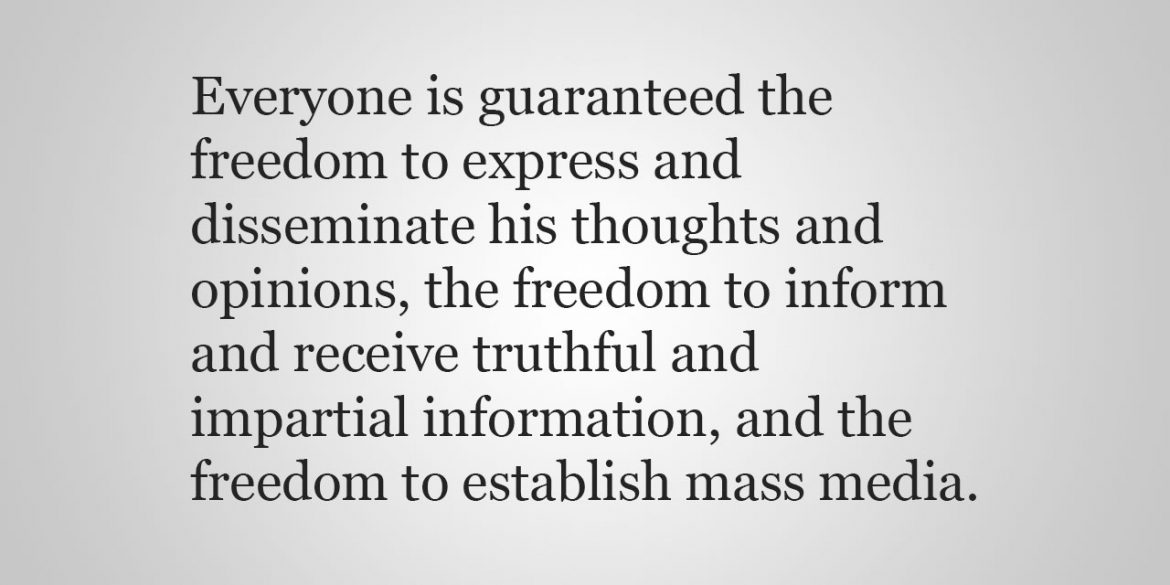 “The weird thing is that she was detained before reaching the line of Migration. She was held for eight hours without any communication with the IWMF and her colleagues,” said Duque.

It is unclear how the authorities knew the journalist was traveling to Colombia ahead of her arrival at the Migration booth.

The same as in Venezuela: they don’t let in the press that they don’t like. This is getting uglier and uglier.

According to Duque, the migration authority “thought it was suspicious” that a renowned journalist “came as a tourist.”

According to Migration, foreign journalists need a special visa in order to report in Colombia. According to the constitution, however, the freedom of press is unconditional for locals and foreigners alike.

According to press freedom foundation FLIP, requirements demanded for a migrant visa for journalists are also unconstitutional, because this visa also restricts constitutional liberties.

Colombia Reports reported last year how multiple journalists either lost or were denied a visa on grounds that, according to the FLIP, are in violation of the country’s constitution that grants the same fundamental rights to Colombians and foreigners.

The Foreign Ministry promised it would remove the allegedly unconstitutional requirement, but multiple journalists have told this website that — unlike their Colombian colleagues — they were still expected to have a journalism degree.

Neither Colombia’s migration authority nor the Foreign Ministry responded immediately to the incident.