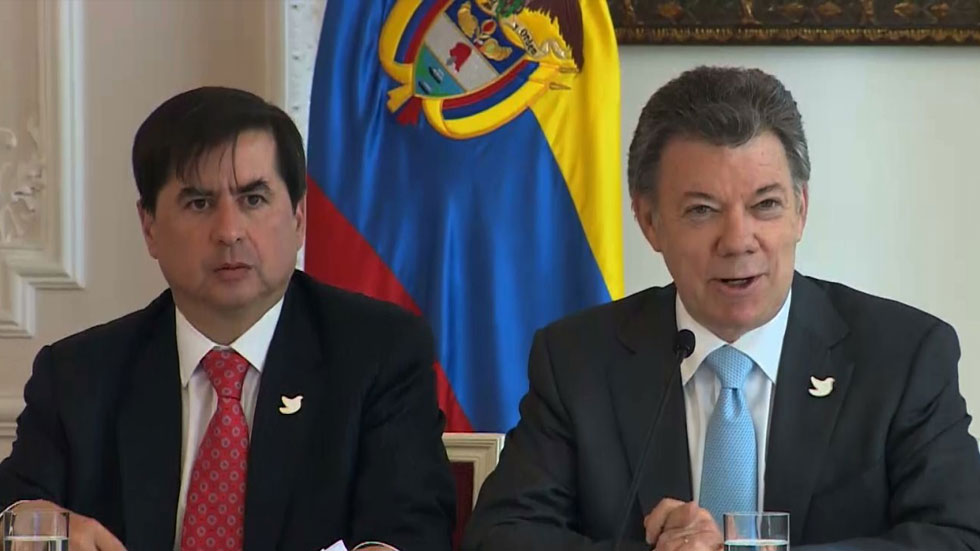 Colombia on Tuesday denied claims made by the United Nations human rights chief that 41 social activists have been killed in the country so far this year.

Ten more killings of social leaders are currently being verified to establish whether or not they were related to social activism, the minister said in a statement.

News website Pacifista has counted 32 political assassinations since December 1, when a peace deal with the Marxist FARC group came into effect and the guerrillas began abandoning their long-held territories.

The last community leader to be killed was Diego Fernando Rodriguez, the legal representative of the community of the Ganaplata hamlet in the southwestern Cauca department.

Rodriguez’ body was found on Saturday after the victim apparently had been stabbed to death, according to several media sources.

Human Rights Watch urged Colombia to better protect community activists and social leaders who have been subjected to death threats and assassinations amid the country’s peace process, in a statement released April 24.

Paramilitary and drug trafficking organizations have been accused of the spike in assassinations as they are trying to fill power vacuums created after the demobilization of the FARC guerrilla group.

Following the FARC’s abandonment of traditional guerrilla territory and the military’s alleged slow and inefficient attempts to assume state control, other armed groups have assumed control in many of these areas, especially where teh FARC controlled lucrative illegal or unregulated activities like mining and drug trafficking.

According to the office of the UN High Commissioner on Human Rights in Colombia, more than 60% of the killings took place in areas where FARC previously had a military presence.

The political violence spurred the UN to consider extending its mandate in Colombia.

The security council has so far agreed to a 180-day monitoring mission, but has been asked by the FARC and the government to extend this with another two years.

The 10-year peace process does not just seek the disarmament of the FARC, but implement far-stretching rural and political reforms that should combat the conditions that have spurred political violence since well before the FARC was founded in 1964.