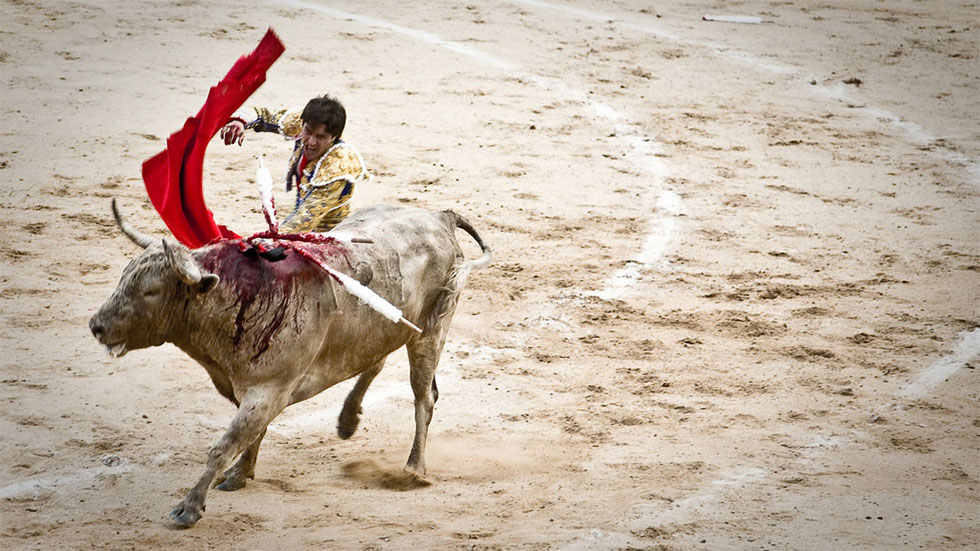 Colombia’s Constitutional Court gave the country’s Congress a two-year deadline to come up with legislation or it will include the activity to the existing ban on animal cruelty.

The court decision forces Colombia’s chronically inactive Congress to come up with pro-bullfighting legislation, which has increasingly fallen out of grace with the population because of the cruelty inflicted on the animals.

The court had refused to deem the controvserial activity in a bill against animal cruelty last week as it would go against existing legislation that allows bullfighting as long as measures are taken to reduce the suffering of the animals, like drugging them.

Thursday’s ruling criticized the law b ecause “it generates a constitutional difference between animal” as no other animal may be exposed to the cruelty or violence applied in the ancient cultural activity.

Consequently, if Congress doesn’t either ban bullfighting by including it in the existing legisilation on animal cruelty, the court will step in and ban it independently.

The decision is a major vistory for animal rights activists who for years have protested against bullfighting, an activity mainly attended by the country’s conservative elite.