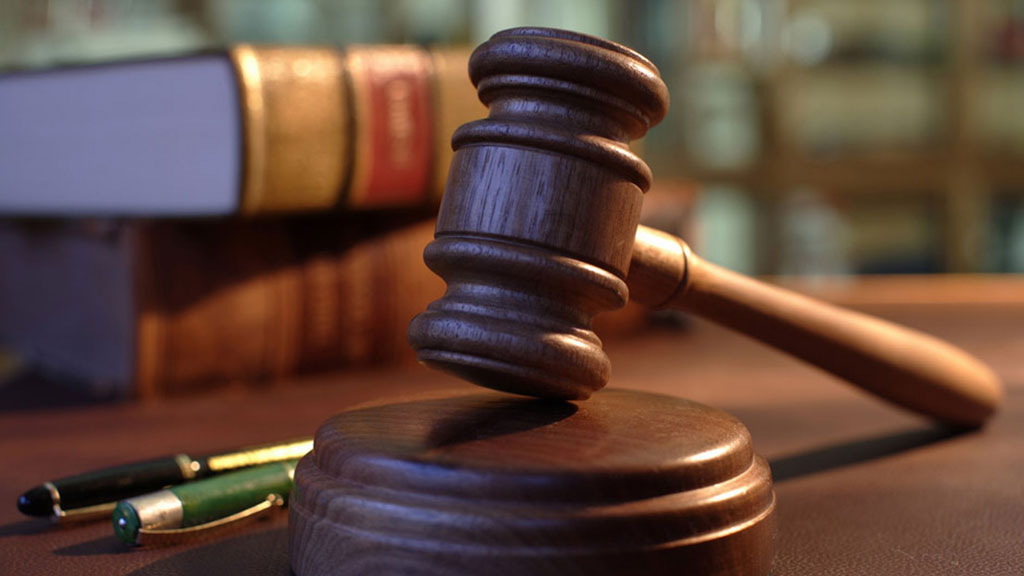 A court in Colombia’s second largest city Medellin sentenced the convicted killer of a DEA informant to 46 years in prison, the prosecution said Monday.

The informant, Manuel Gaviria, was assassinated with his police escort in 2009 when armed men opened fire at the car while the two were driving from Medellin to the capital Bogota.

Gaviria was one of the key witnesses in the case against Miguel Angel Mejia, a.k.a. “The Twin,” a long-time drug trafficker and short-time member of paramilitary organization AUC who was arrested in central Colombia in 2008.

The convicted killer, John Fabio Lopez, a.k.a. “Angustias,” was found on the highway where the double homicide had taken place hours after the crime.

Two alleged conspirators were absolved of charges because the prosecution failed to present enough evidence.

Mejia and his twin brother Victor began drug trafficking in the late 1980s.

In 2003, when the AUC began demobilizing, Mejia bartered a commanding position within the paramilitary group that would allow him to receive judicial benefits, which included protection from extradition to the US.

However, while formally demobilized, the two brothers continued their drug trafficking business.

Victor was killed by authorities in 2008. His twin brother was arrested later that year and extradited to the US in early 2009.

The family of the slain DEA informant blamed the two drug traffickers of having ordered the assassination of Gaviria.