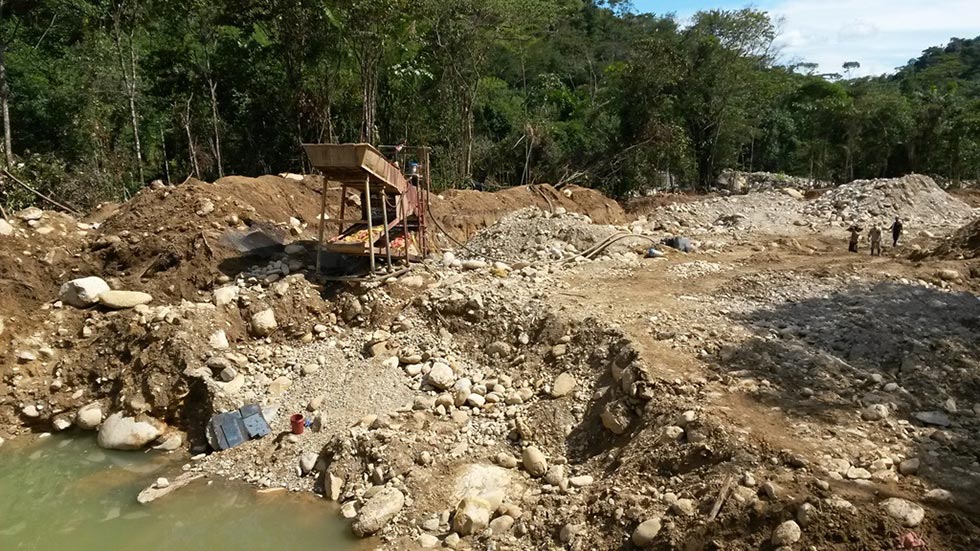 Colombia’s constitutional court on Wednesday struck down a law which requires mining permits be issued exclusively by the national government, a decision which could open the way for provincial and local authorities to restrict mining in their areas.

The 2001 law, which forbid regional and local authorities from declaring certain areas off-limits to miners and put the national government in charge of permit approvals, was voted down after local governments brought the case to court.

The Colombian mining association said the ruling was worrying and could affect investment and the future of mining operations in the Andean country, which produces coal, gold, emeralds, nickel and other minerals.

Mining companies in Colombia have long complained that legal uncertainty and changeable judicial decisions, as well as protests and attacks by leftist rebels, hobble projects.