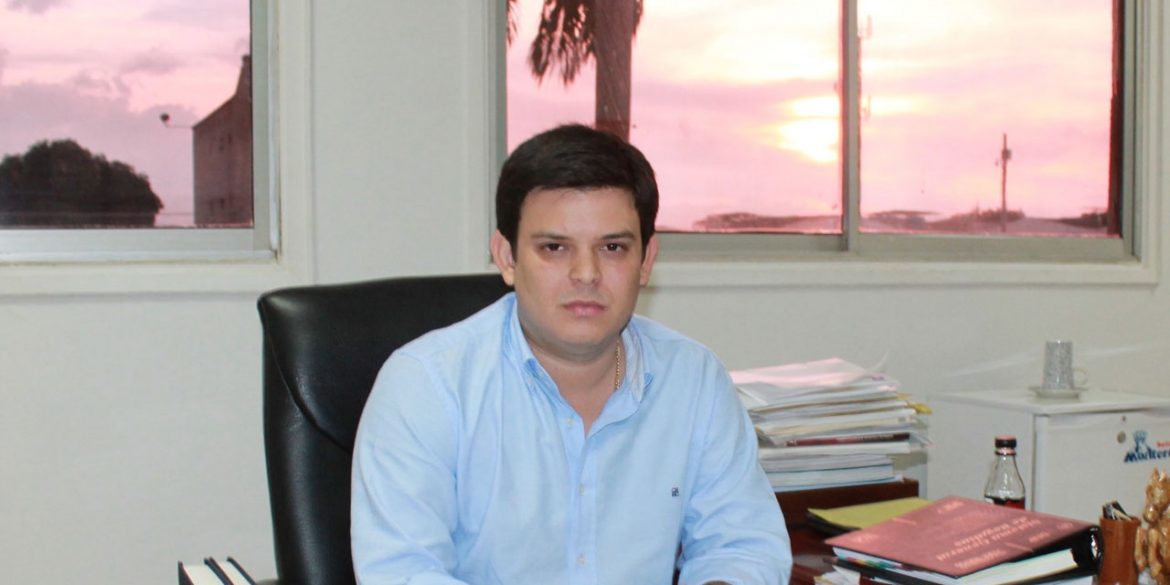 Colombia’s Supreme Court ruled on Tuesday that a former governor who is convicted for corruption may keep the $23 million in health funds he embezzled.

The controversial decision is a major blow for the Comptroller General’s Office that had asked the court to force Alejandro Lyons, the former governor of the northern Cordoba province, to return the money.

The dynasty politician was sentenced to five years in prison in February last year after admitting to embezzling health funds through the creation of a database of non-existent patients claiming health benefits.

Lyons never went to prison because he is in the United States where he turned state witness for the Drug Enforcement Agency.

The DEA used the former governor as bait to uncover the bribery of Supreme Court magistrates through the Prosecutor General’s anti-corruption chief in an even larger corruption scandal known as the “Toga Cartel.”

Lyons was elected governor of Cordoba after teaming up with with a number of Cordoba politicians, who are currently in jail for their ties to paramilitary death squads and involvement in corruption scandals.

Once in power, the attorney began setting up a criminal enterprise with the apparent attempt to embezzle as much money as possible while he was governor.

Apart from the fake patients scheme for which he was convicted, Lyons also granted his province’s lottery system to a company he owned together with the alleged frontman of extradited paramilitary chief Salvatore Mancuso.

Among the 20 criminal charges he is facing in Colombia is the murder of his royalties secretary, whose body was found on the estate of the governor’s father.

Because he is now protected by the DEA, it is uncertain whether or not the former governor will ever be extradited to pay for the crimes he is accused and convicted of in Colombia.