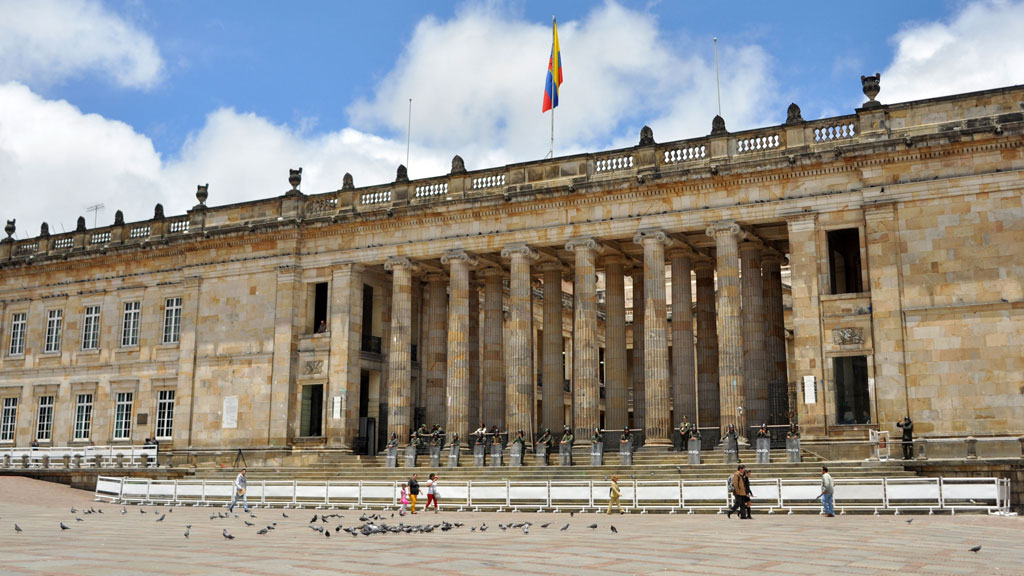 Following major public outrage, Colombia congress decided to redo a debate on lawmakers’ chronic absenteeism that was canceled earlier this week because too many senators were absent.

“In order to keep the proposal alive, we put it as the first point on the day’s agenda and we intent to vote, so it passes to the plenary of the Senate,” Senator Manuel Enrique Rosero (U Party) told press.

With Congress’ last day before summer recess on Friday, the Senate’s first commission will meet Thursday for the debate and the vote.

Reports on the incident spurred major outrage among Colombians, who already have a low esteem of their representatives in Congress.

The outrage spurred the congressmen to change their mind and do their work.