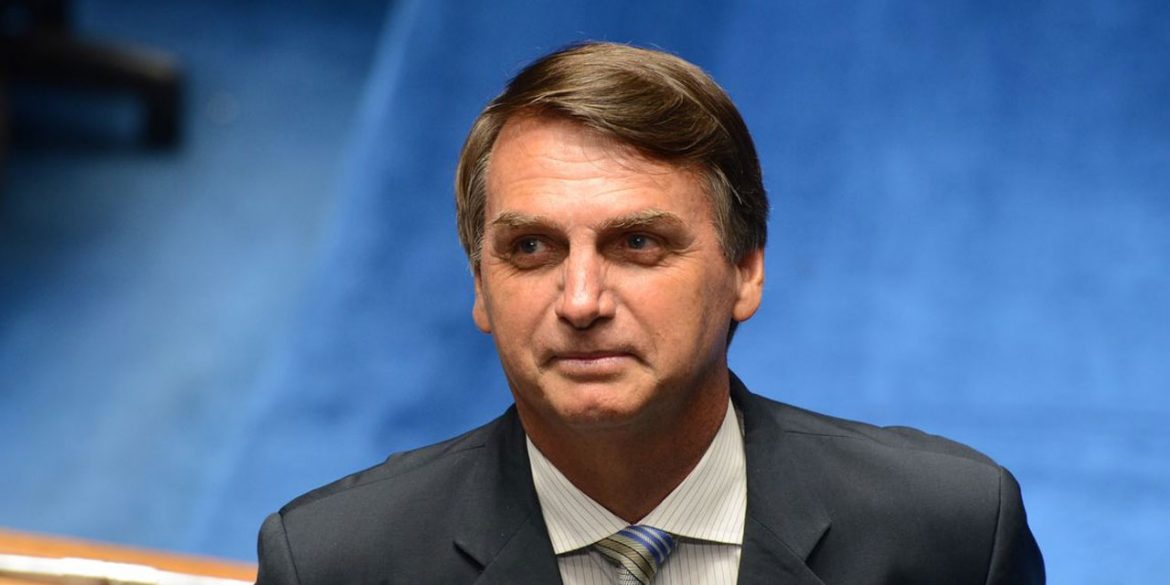 The government of the conservative President Ivan Duque “reiterated its willingness to continue strengthening the ties of friendship and cooperation between the two nations.”

Bogota wished the controversial “president-elect success in his functions as the new president of Brazil.”

The Ministry of Foreign Affairs, on behalf of the Government of Colombia, congratulates the people and Government of Brazil for the democratic spirit demonstrated on the successful election day in which the candidate of the Social Liberal Party, Jair Bolsonaro, was elected as the new President of Brazil.

Duque, who was elected in June with the support of his own country’s far-right, said on Twitter that “our wish is that this new stage of our neighboring country will be full of well-being and unity.”

We look forward to continuing our twinning relationship to strengthen political, trade and cultural ties.

Bolsonaro won the presidential elections with 55.2% of of the vote against 44.8% for Fernando Haddad of the leftist Workers’ Party.