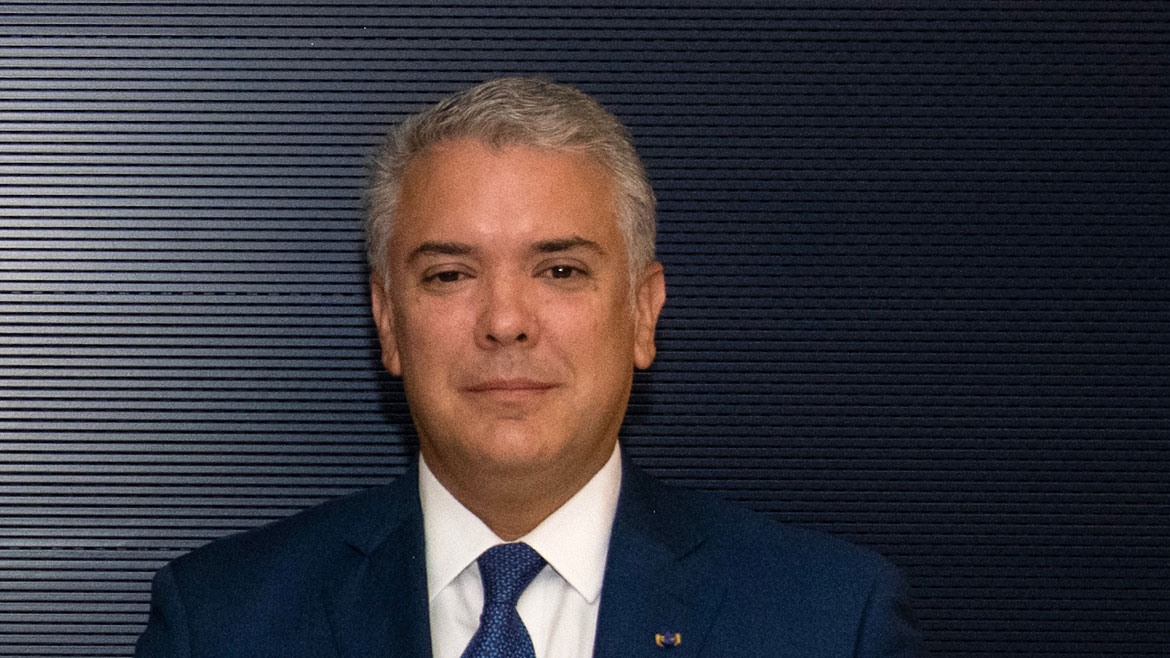 The president published the condemnation on Twitter hours after Russian President Vladimir Putin announced the military offensive in Eastern Europe.

Duque additionally said that he supported other governments’ calls on Putin to withdraw troops from Ukraine.

Colombia categorically rejects the attacks against Ukraine by Russia. These acts threaten the sovereignty of Ukraine and put the lives of thousands of people at risk, in an unquestionable situation contrary to international law and the United Nations Charter. We reject the war and join the international voices calling for the immediate withdrawal of Russian troops from Ukraine.

Some 60 Colombian citizens who live in Ukraine reportedly urged the Foreign Ministry for support.

The Foreign Ministry in Bogota doesn’t have an embassy or consulate in Ukraine and hasn’t advised citizens living in the Eastern European country about how to proceed, according to journalist Robby Suarez.

Dr. Laureano Mestra is the one who tells me the situation. He says that there are at least 60 people who have not yet received information from the Colombian State. Among them entire families with children amidst sirens and sounds of explosions.

The embassies of Russia and the United States in Bogota have been publishing information from their foreign ministries for days.