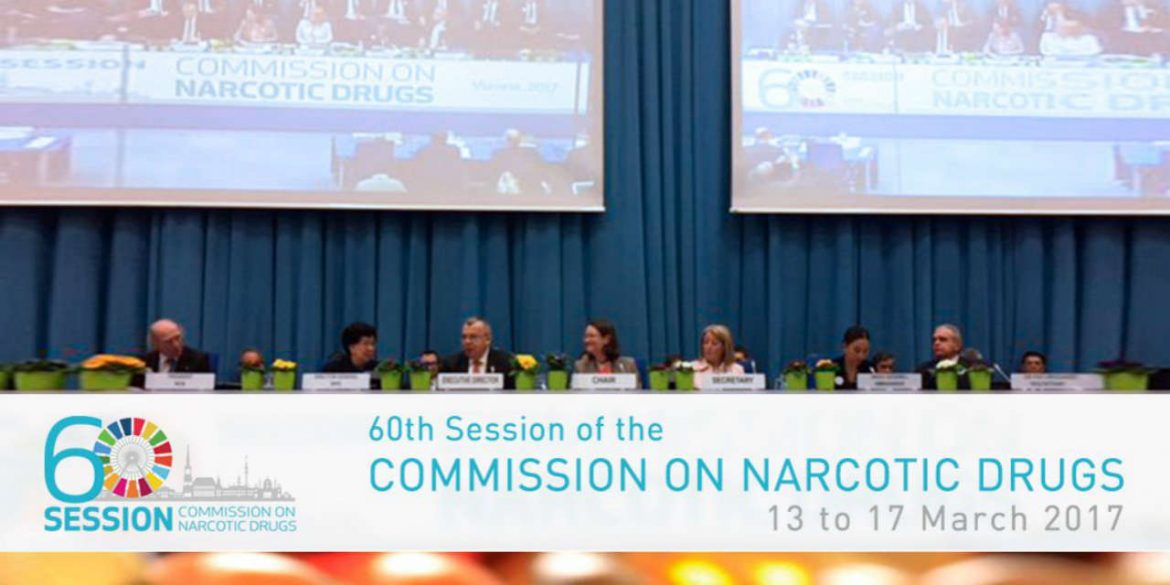 Colombia told the United Nations on Tuesday that economic development of the countryside is its primary strategy to curb the production and trafficking of cocaine.

The South American country’s crop substitution chief, Eduardo Diaz, appeared before the UN’s Commission on Narcotic Drugs (CND) to inform the international body on progress made in its decades-long efforts to curb drug trafficking.

The UN has urged to develop crop substitution and rural development strategies in order to curb cocaine production, which reached record levels in 2017.

Since May last year, the Colombian government has been working closely with the United Nations Office on Drugs and Crime (UNODC) in efforts to curb the cultivation of coca, the base ingredient for cocaine, through rural development.

This is a major policy change compares to the years before when the country prioritized the aerial fumigation and forced eradication of the illicit crop.

The new strategy is part of a peace process with the FARC, a now-demobilized guerrilla group that controlled much of Colombia’s coca-growing regions until last year.

“Thanks to the peace agreement with the FARC, for the first time in Colombia’s history we are directly reaching the places where illicit crops are grown,” Diaz told the commission.

“We have reached 123,000 families involved in Collective Bargaining Agreements… There are 59,000 families with individual agreements that have reported approximately 45,000 hectares of coca,” the Colombian official said.

The program has been met with fierce resistance from illegal armed groups and drug traffickers that have assassinated at least 20 community leaders promoting the crop substitution program.

One UN worker was kidnapped and one international team was attacked by dissident FARC guerrillas in southern Colombia where the security forces are struggling to assume territorial control.

When the substitution program started in May last year, the government vowed to have removed 50,000 hectares in the first 12 months.

This, however, is unlikely because of the violence and the state’s inability to provide security in the often remote rural regions.

The United States’ Drug Enforcement Agency said in August last year that it expected coca cultivation to increase well into 2018.