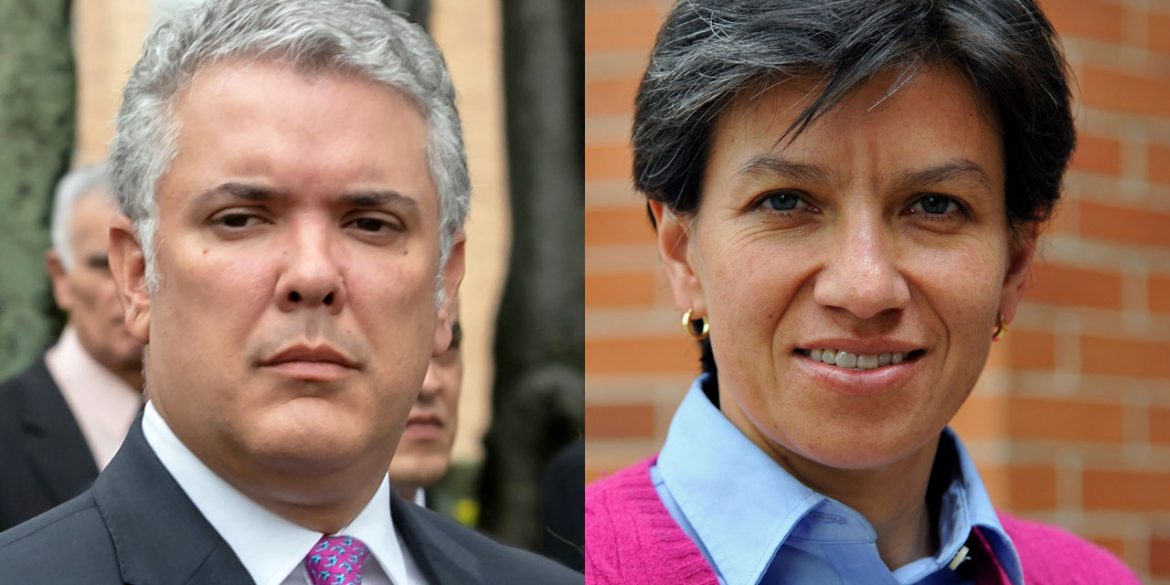 The coronavirus pandemic has made Bogota Mayor Claudia Lopez so powerful that Colombia’s President Ivan Duque almost can’t govern without her.

The dynasty politician and the anti-corruption advocate have been forced to jointly combat the pandemic that threatens the country’s future through concessions between the two polar opposites.

Duque is the typical right-wing politician, boasting family values, and owing much of his power largely to the country’s elite and allegedly drug traffickers.

Lopez, on the contrary, is openly lesbian, and has dedicated much of her career unmasking the narcos and organized crime figures that have been corrupting Colombia’s political system that is Duque’s safe zone.

Instead of allowing the president almost dictatorial powers, Lopez and other local and regional authorities told the president to go govern himself while they would tackle the crisis.

The rebellion left the president unable to rule using his authority without the support of the mayor who has been accompanied by a team of scientists.

Since then, the two have been engaged in a political dance in which Duque leads by announcing measures to restart the economy, Lopez follows by ripping it to shreds and in the end the president issues a decree that is tailored for the Bogota mayor while the president gets to keep his face.

This dance is about nothing frivolous. Lopez accused Duque on Wednesday of exerting “pressures to return to normality.”

Lopez and other mayors fiercely oppose any kind of return and want to move towards a “new normal.”

“If the pandemic has taught us anything, it is that the world we come from is not sustainable,” according to the Bogota Mayor.

Duque increasingly appears to be coming to appreciate his sparring partner, and even invited her to the presidential palace to discuss strategies.

On Thursday, the president complimented his polar opposite’s “innovative proposals. The fact that we did a pedagogical simulation was very important and has also allowed us to work hand in hand. She has a Secretary of Health who works closely with the Ministry of Health.”

Somehow, something constructive seems to be growing about the initial rivalry between the progressive Lopez and the conservative Duque.