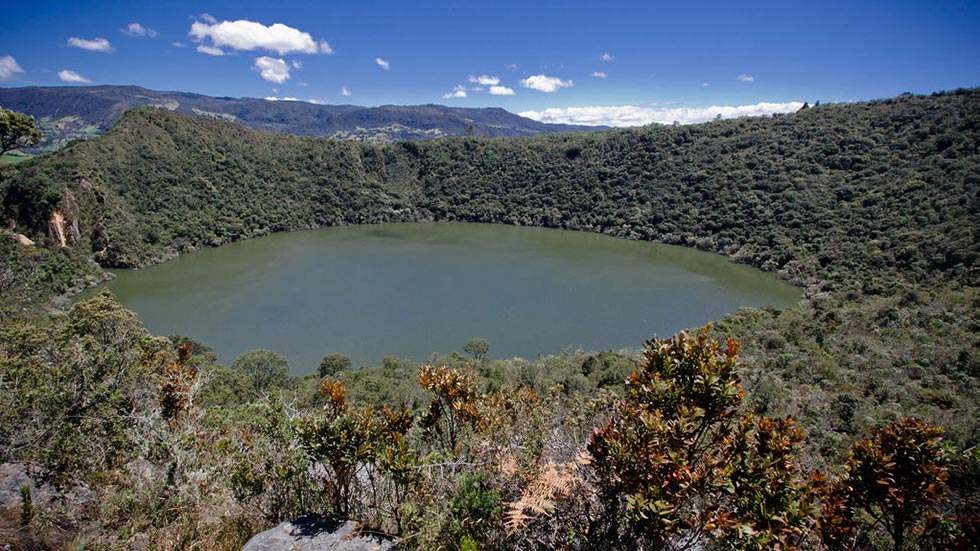 Environmental authorities in Cundinamarca, the province surrounding the capital Bogota, said the parks will remain closed until after February 12 to protect the local ecosystems from possible forest fires.

Among the closed parks in the Guatativa lake, one of the most sacred landmarks of the Muisca people who inhabited the region around what is now Bogota until the Spanish conquest of Colombia in the early 16th century.

Drought caused by El Niño has already devastated many hectares of forest throughout Colombia.

In Cundinamarca alone, more than 1,300 hectares of Andean forests have gone up in flames. Some 60 municipalities in the province have trouble maintaining their water supply, making it harder for fire fighters to attend possible fires.

The fires that have raged through the center of Colombia have left mayor damage to the forests’ soil and might take two decades to recover, the local environmental authority said.