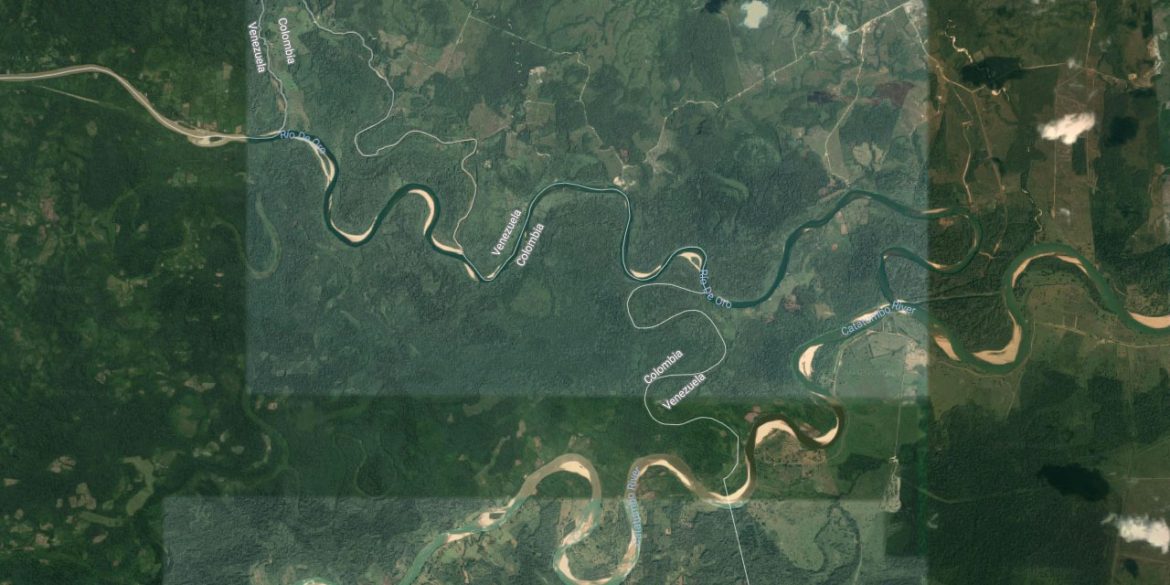 In a press release, the Colombian foreign ministry said that two military police helicopters on Sunday dropped some 30 armed soldiers in Tibu, a municipality on the northern half of the country’s 1,300-mile border.

The unannounced cross-border operation was a “violation of the sovereignty of Colombia,” the foreign ministry said.

The alleged incursion in the virtually lawless border region between the two countries is the first since President Ivan Duque took office earlier this month.

At the instruction of the president, the foreign ministry, a letter expressing “the most energetic protest” was sent to Venezuela’s embassy in Bogota.

While this would be the first illegal cross-border operation for Duque, it is by far not the first in recent history.

Alleged incursions like the one on Sunday are particularly sensitive now that tensions between the two countries is high.

The government of Venezuelan President Nicolas Maduro has converted the country into a virtual one-party state and has claimed the Colombian government has been involved in plots to either topple or assassinate him.

At the same time, food and medicine shortages in Colombia’s socialist-run neighbor has spurred a mass exodus of Venezuelans to neighboring countries.

Like Venezuela, Colombia has also not taken the exact location of their neighbors’ borders too seriously.

Ecuadorean courts are currently investigating top former military officials from Colombia for a 2008 cross-border bombing raid that killed a prominent Colombian guerrilla leader who was hiding in the jungle on the Ecuadorean side of the border.