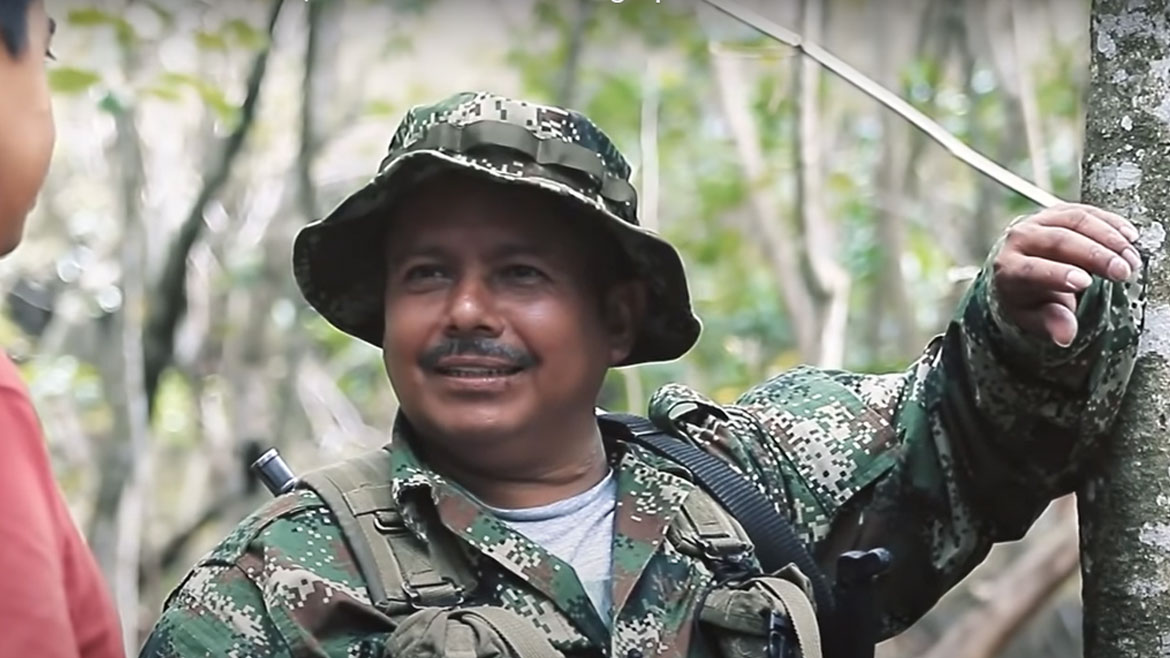 Colombia’s government said Monday that the armed forces killed a key guerrilla commander in the southwest of the country.

According to President Ivan Duque, the security forces killed “Jonnier” in Toribio, a municipality in the Cauca province.

Jonnier, whose real name was Euclides España, was a commander of the “Southeastern Bloc,” a group of former FARC guerrillas who rejected a peace deal made with the government in 2016.

The allegedly killed guerrilla chief told press in 2020 that Southeastern Bloc commanders “Ivan Mordizco” and “Gentil Duarte” had sent him to southwest Colombia to unite rearmed guerrillas from the region.

The CCO is currently the most powerful FARC dissident group in the southwestern Cauca, Valle del Cauca and Nariño provinces.

The guerrilla groups belonging to this organization have been accused of many dozens of attacks on community leaders in southwest Colombia.

The authorities offered a $758 thousand (COP3 billion) reward for information that would lead to the arrest or death of Jonnier.

The allegedly slain guerrilla chief had been fighting the government for almost 30 years.