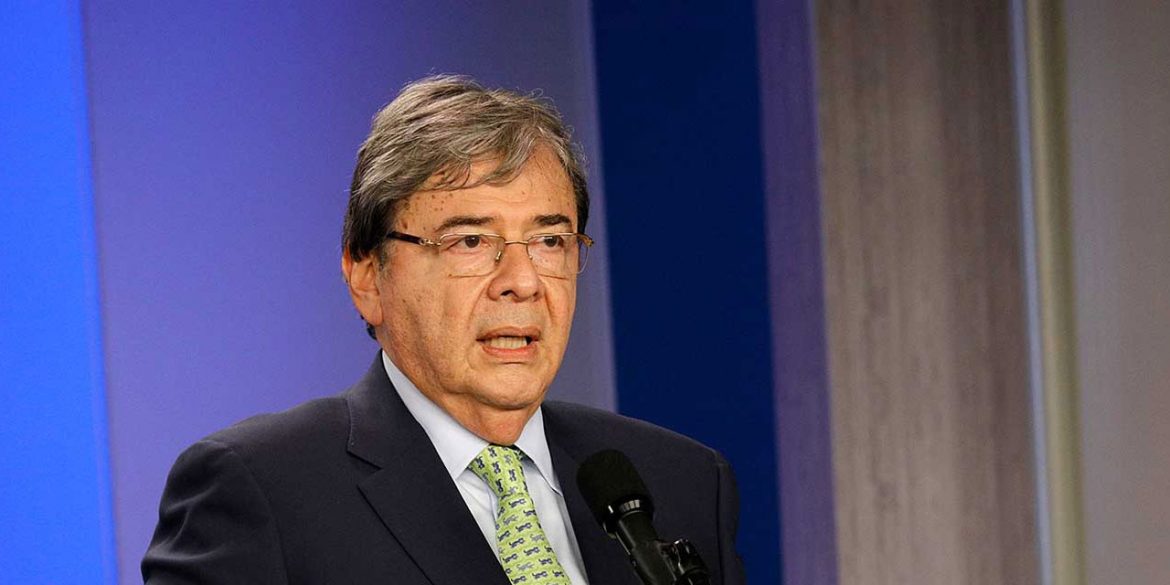 Colombia’s foreign minister said Thursday that the freedom of press in his country is “guaranteed,” despite the New York Times’ bureau chief leaving the country over attacks from the ruling party.

Foreign Minister Carlos Holmes Trujillo, who earlier in this week accused the American newspaper of “distorted, partial and tendentious” reporting, on Thursday said that “the guarantee that the government of Ivan Duque grants all communicators is absolute.”

Trujillo ignored the fact that his country has been among the worst-ranking countries regarding press freedom for decades and last year was accused of violating the constitution by tightening regulations that would allow foreign journalists to obtain migrant visas.

Colombia continues to be one of the Western Hemisphere’s most dangerous countries for journalists, who are still the frequent targets of death threats, attacks and murder.

Trujillo’s remarks come amid a fierce dispute between the Duque administration and the New York Times over an article that revealed that Colombia’s controversial national army commander had ordered his troops to double the number of combat kills and captures, offered rewards for reported combat kills and had lowered the requisites to engage with combat.

Similar army instruction were given ahead of the murder of thousands of civilians during the administration of Duque’s political patron, former President Alvaro Uribe, between 2002 and 2008, that inflated the military’s success by counting extrajudicial executions as combat kills.

Following the report, one of the most radical members of Duque’s far-right Democratic Center party called the New York Times bureau chief an “opinion assassin” and another accused him of having been paid by the FARC.

When press freedom foundation FLIP defended the American journalist, Uribe said they defended “the bias of ‘journalists’ of end with the protection of narcoterrorism and defaming Colombia’s democratic armed forces.”

The New York Times team left the country after the lawmakers’ accusations triggered a wave of insults and other types of online aggression.

The International Press Association of Colombia condemned and rejected the lawmakers’ unsubstantiated claims and called on Duque to speak out in favor of the freedom of press.