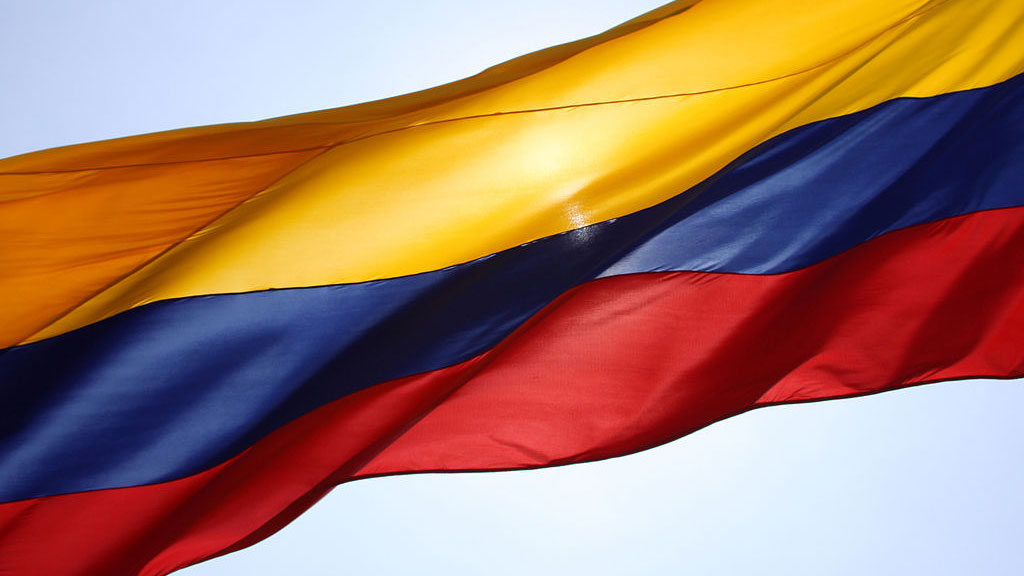 Colombia celebrates independence, but no peace

Colombia celebrates its Independence Day on Wednesday. However, it can not yet celebrate a peace deal with its largest rebel group, the FARC, as negotiators missed the July 20 deadline.

President Juan Manuel Santos optimistically said in June that “I believe that by July 20 we will have closed the negotiation in Havana and from there enter a new chapter for the country.”

The guerrillas and the government closed a historic bilateral ceasefire on June 23 and began working on the final details of a peace agreement that’s been in the works since 2011.

However, for the third time since the talks formally began in 2012 Santos set an unrealistic deadline, meaning the promised celebration of peace will have to wait until after Independence Day.

When talks in Cuba began, Santos promised the Colombian people that negotiations would not last longer than a year. In September last year he said a peace deal would be finalized by March 23. He was wrong on those occasions too.

So, the country will have to wait another year to celebrate its independence from Spain in peace.

While Colombia fought its Spanish colonists until in the 1820s, the country celebrates the popular uprising and the founding of a dissident ruling “junta” that took place in July 20, 1810. This uprising ultimately led to the independence of the Republic of Great Colombia.

The day is not celebrated as in other former colonies like Spain, but is a national holiday mainly featuring a military parade in the capital Bogota.