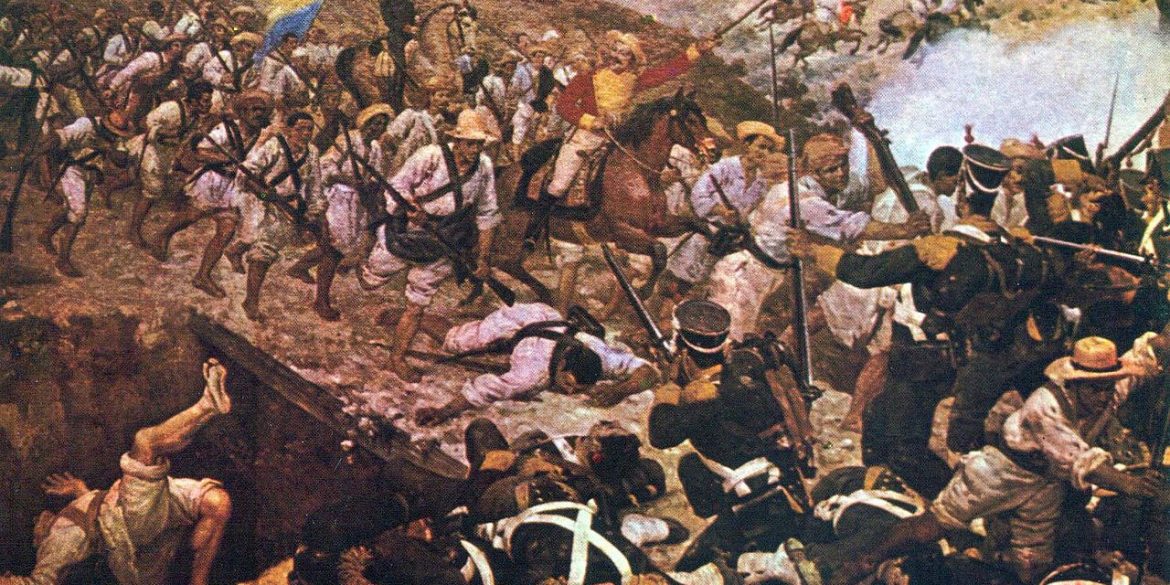 Colombia’s bicentennial celebrations culminate on Wednesday with the 200-year anniversary of the battle that was the beginning of the end of Spanish colonial rule. 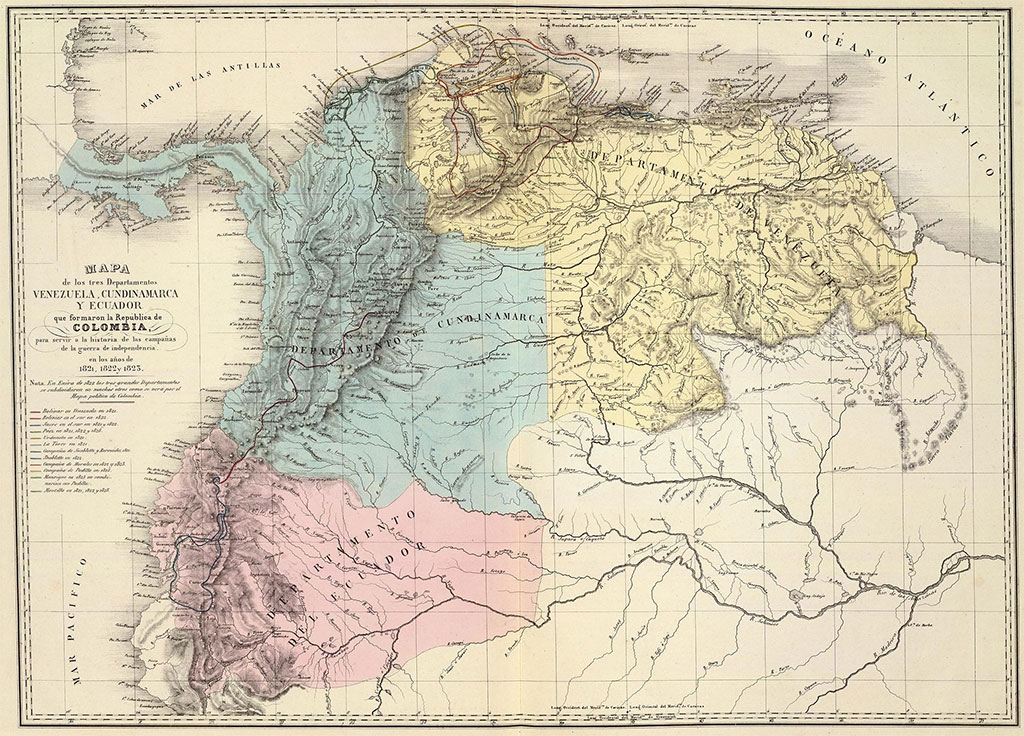 Why the Battle of Boyaca is so important

The Battle of Boyaca took place nine years after the unilateral declaration of the Republic of Colombia in what the Spanish authorities at the time considered the Viceroyalty of New Grenada.

Rather than securing the independence of what is now Colombia, Venezuela, Panama and Ecuador, the 1810 declaration of independence kicked of extremely violent infighting in what was widely considered Spain’s crown colony.

This infighting between separatists and loyalists is remembered in Colombia as “the Foolish Fatherland” period. The infighting weakened separatist forces to such an extent that it almost led to the end of the newly founded republic and the reestablishment of Spanish control. The Battle of Boyaca turned this around.

What happened in Boyaca 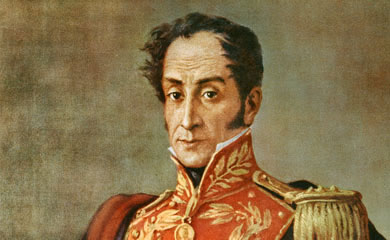 At the time of the Battle of Boyaca, Bogota had fallen back in the hands of Spanish royalists, but was weakly defended.

Two weeks before the battle, Bolivar narrowly defeated his enemies at the Vargas Swamp Battle to prevent Spanish reinforcements to strengthen the defense of what is now Colombia’s capital.

Both republican and royalist forces were heading towards Bogota, the first to liberate the city and the latter to defend it and put an end to Bolivar’s so-called Liberty Campaign.

Around 6AM, the royalist forces led by Spanish Brigadier Jose Maria Barreiro departed from Motativa to undertake the 150-kilometer trip to Bogota.

Four hours later and led by Bolivar, and Brigadier Generals Francisco de Paula Santander and Jose Antonio Anzoategui, the republican forces and their English reinforcements departed from Tunja to prevent this.

The Spaniards spotted the vanguard of the Republican Army just north of the Teotinos River around 2PM and vanguard commander Colonel Sebastian Diaz ordered to attack what he believed was a small observation force.

Diaz was wrong, Santander counterattacked and forced the Spanish vanguard to set up defensive positions on the south side of the river to hold the strategic Boyaca Bridge. Bolivar ordered his rear guard to confront the approaching rearguard of the royalists.

The Republican rearguard led by Anzoategui confronted the Spanish and forced the troops led by Colonel Sebastian Diaz to retreat.

Santander was able to send troops around the Spanish defensive positions south of the river and attacked them from the rear. Barreiro was forced to surrender around 4PM. He was captured in the evening while he was trying to flee.

When Viceroy Juan de Samano was informed of the defeat at the Teotinos River two days after the battle, he fled Bogota to Cartagena on the Caribbean coast where the Spanish were still in control.

To honor those who participated in the victory, Bolivar created the Order of Boyaca, which continues to be the highest honor in Colombia.

It took the general and his armies another two years to liberate all of Gran Colombia, but he did. Few believe he could have achieved this without winning the Battle of Boyaca.