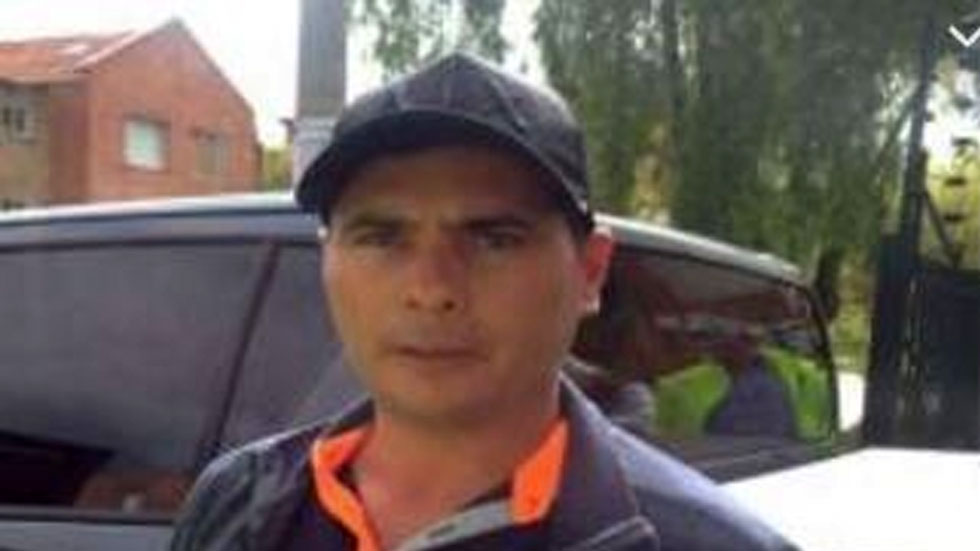 The Colombian authorities, backed by Interpol, have captured a suspected leader of a major international drug-trafficking group who is sought by Brazil, the police said Saturday.

Poveda was now “a leading international narco-trafficker,” the police added.

Members of a specialized national anti-narcotics unit carried out the operation with support from the international police agency Interpol, in the densely populated Lijaca neighborhood on the northern edge of the Colombian capital Bogota.

Poveda would be charged with narco-trafficking activities in the Cundinamarca and Meta departments, the police said, “as well as with international alliances (to traffickers) in Bolivia and Brazil and the control of cocaine-smuggling routes.”

The Urabeños, also known as the Autodefensas Gaitanistas de Colombia (AGC), emerged amid the massive demobilization of paramilitaries under the government of Alvaro Uribe from 2003 to 2006, in a process that offered certain legal benefits to those demobilized but in some cases led to the creation of criminal gangs.

The Urabeños have been responsible for smuggling hundreds of tons of cocaine out of the country, the authorities say.

Colombia is the world’s leading cocaine producer, accounting for an estimated 646 metric ton in 2015, according to a recent report from the United Nations Office on Drugs and Crime.

Why cocaine production in Colombia increased so dramatically