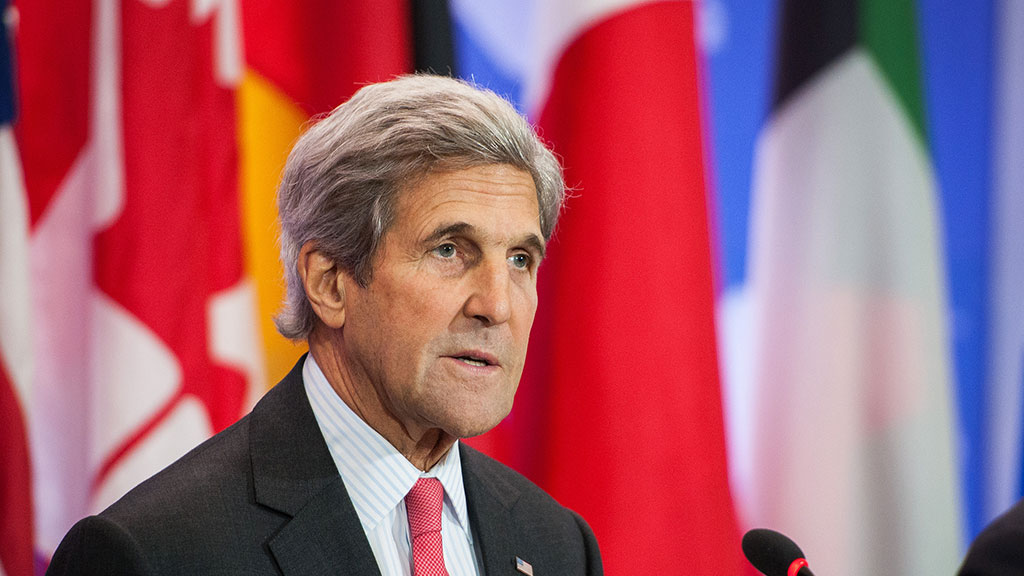 US Secretary of State John Kerry congratulated Colombia on its 206th anniversary Wednesday and said its people “can celebrate significant progress in your quest for a just and lasting peace.”

Kerry refered to ongoing peace talks with the country’s largest and longest-living rebel group, the FARC, which is expected to be weeks away from signing peace with the Santos administration.

This peace deal had been negotiated since 2011 and seeks an end to more than half a century of violence between the state and the Marxist rebels.

Progress made in these talks “has required courage, leadership, and determination,” said Kerry.

“The stakes are too high to take anything for granted, but the perseverance of President Santos, his negotiating team, and all the Colombian people has created the opportunity to unleash your country’s full potential as a vibrant democracy and economic engine.”

Kerry vowed that the US government “will stand by Colombians as you continue on your journey to peace.”

The US has long supported Colombia’s military efforts that severely weakened the FARC in the first decade of this century, but has shown almost unconditional support to the talks since they were announced in 2012.

US President Barack Obama asked Congress to ramp up aid to its South American ally to $450 million in support of a peace process that would follow a peace deal.