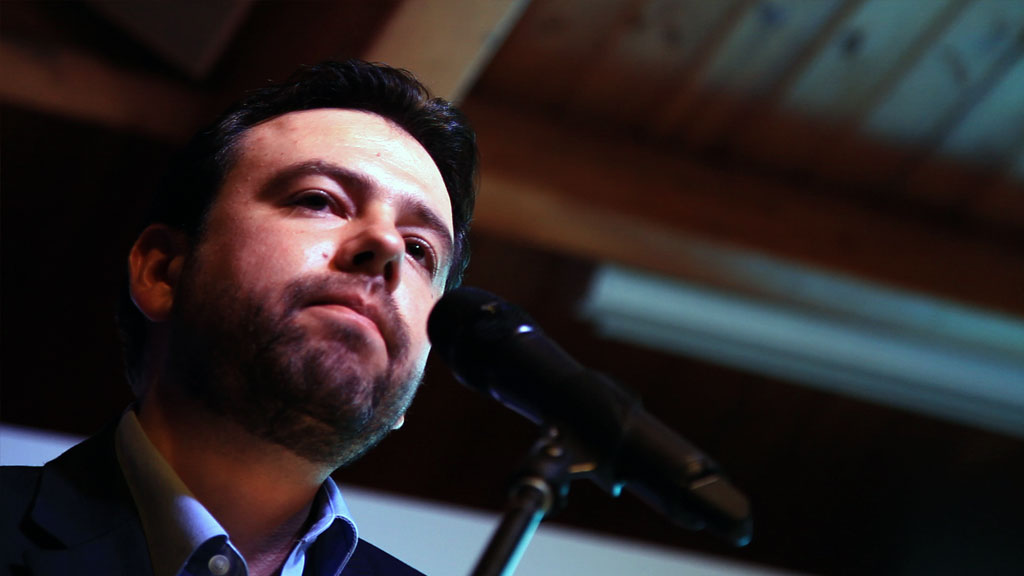 The president of coalition party Radical Change resigned on Thursday amid controversy over his party’s support for a candidate allegedly linked to an imprisoned politician.

Carlos Fernando Galan, the son of assassinated former presidential candidate Luis Carlos Galan, had threatened to resign if his party did not rescind the endorsement given to gubernatorial candidate for the La Guajira department, Oneida Pinto.

Pinto’s endorsement was announced by former Radical Change senator Arturo Char, whose family has a reputation as notorious power brokers on Colombia’s Caribbean Coast and includes current and former politicians.

Galan has vehemently opposed Pinto’s nomination partly because Char allegedly ignored the party’s protocol with regard to endorsement of candidates.

According to Galan, in the Radical Change party there are five regional committees responsible for submitting mayoral and gubernatorial candidates for endorsement. After the submissions, the party leadership is charged with judging the suitability of the candidates. In cases where there is a disagreement, there is a central committee responsible for ultimately deciding whom to endorse.

Galan has made clear, though, that he is also denouncing the endorsement of Pinto because of her alleged connection with the disgraced former governor of La Guajira, Juan Francisco “Kiko” Gomez, arrested in 2013 for homicide and ties to neo paramilitary groups.

Many have claimed that she is Gomez’s handpicked successor, though there appears to be no concrete evidence linking the two.

“I want to inform the public that I am not a candidate of Mr. Francisco Gomez nor does my campaign have any links with him.” Pinto wrote on Twitter recently.

She has also gone on to publicly challenge Galan to submit evidence of any links between the two in an attempt to refute such claims.

Galan’s father garnered a reputation as a liberal champion and fervent opponent of corruption. He was assassinated in 1989 while campaigning as the Liberal Party’s presidential candidate.

His son no doubt wishes to continue in his father’s footsteps and stop what he perceives as the advance of corruption in the candidacy of Pinto.

The Radical Change party leadership has until July 25 to decide on whether or not to rescind the endorsement of Pinto.