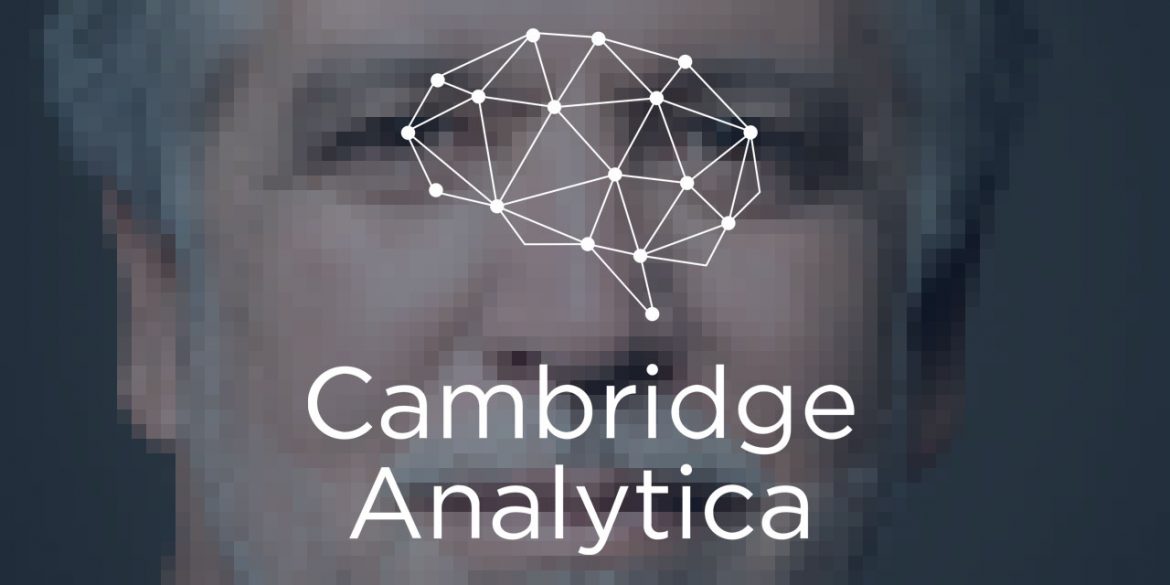 Colombia’s authorities said Wednesday it ordered the shut-down of a mobile phone app linked to Cambridge Analytica, the company that has been accused of mining data from Facebook for electoral purposes.

The Industry and Trade Superintendency (SIC) announced it had issues two decrees that seek a temporary shut-down of the Pig.gi app that gave users phone credit if they consumed advertising and participated in polls.

The app’s producers have said they stopped working with Cambridge Analytica in 2015, but that’s not enough for the industry regulator.

According to the SIC, the block is a “preventive measure” while investigators determine whether the app is illegally harvesting data from users’ cell phones.

Cambridge Analytica, which has claimed to have been active in Colombia, is investigated in the United States for its allegedly illegal support for the 2016 campaigns of President Donald Trump and “Brexit” that sought Britain’s exit from the European Union.

The Pig.gi app was developed by Farrow, a company with branches in Mexico and Colombia, and is available on Google Play.

The National Police told radio station Blu on Wednesday that is was waiting for specifics from the SIC to proceed with blocking the app’s IP addresses.

The national government announced earlier this year that it would be extra vigilant over possible interference in the elections after the hard-right admitted to using disinformation in order to sink a peace deal.