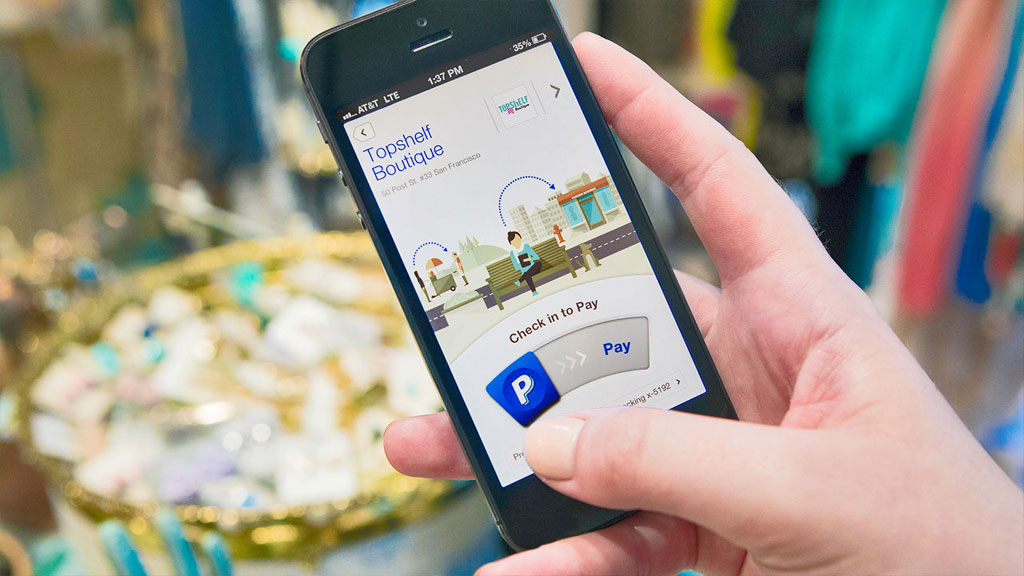 Colombia’s e-commerce industry grew more than 40% during 2014 after years of lagging behind the global trend, said a recent report.

Online transactions brought a record $3.5 billion into the country during 2014, $900 million more than in 2013, according to PayU Latam.

Improved smart phone penetration and internet accessibility could see another year of significant improvement in 2015.

MORE: Facebook alliance with Colombia set to help the poor

Bogota, Medellín and Cali were the cities which recorded the largest amount of e-commerce transactions throughout 2014.

The report noted that during 2014, Colombian e-commerce increased by 41.3%.

PayU has more than 80% of the domestic e-commerce market, with the remainder of the market and the total e-commerce industry estimated in the report.

The increase is due to increase acceptance of online shopping by consumers, the departing of a fear to buy over the Internet and the increasing variety of products and services available online, PayU Latam executive Ana Sandoval was quoted as saying by economic newspaper Portafolio.

Figures from the Colombian Chamber of Electronic Commerce (CCCE) state that more than 2,500 entrepreneurs and professionals have benefited from over 115 hours of e-commerce training.

“During 2014, the body generated more than 38 training spaces and conducted various events, ” Colombian daily Portafolio quoted the CCCE as saying.

There is still a great distrust in online transactions, the president of the Chamber of Information and Telecommunications Alberto Yohai was quoted as saying by Colombian daily El Tiempo in November following the passing of the laws.

The Colombian daily also quoted the president in the Andean region of major online shopping network Groupon as saying, “the digital culture is increasingly gaining ground in the country,” following the new laws enactment.